Cooper Energy is planning to back up its 2003 success by drilling eight wells in eight months in an aggressive 2004 Cooper Basin drilling program beginning in mid April with four wildcat and four production wells. 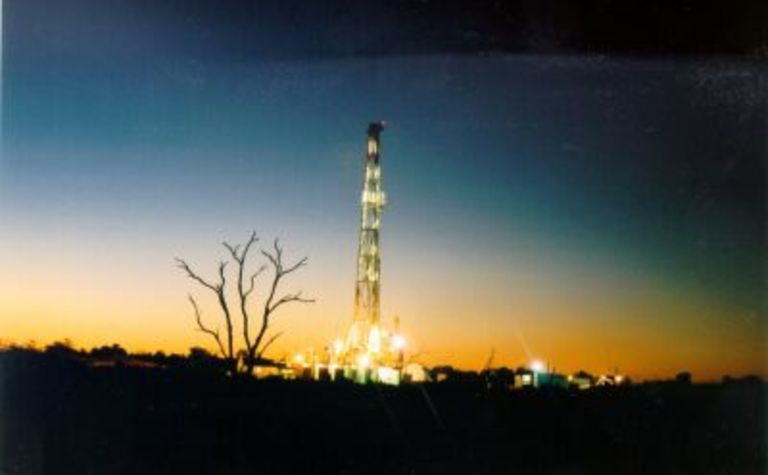 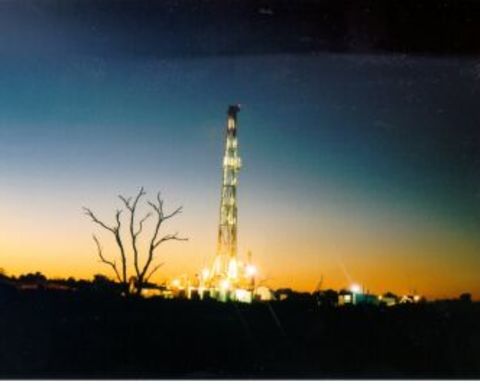 Acacia Grove-1, the first well of the drilling program, is a wildcat well in PEL 100. As well operator Cooper is earning a 43.33% interest by funding 100% of the approximate $1.5 million drilling cost. Enterprise Energy, subject to a capital raising, may earn 15% of the block by paying for half of the cost.

The well is being drilled on a structure with a four way dip closure and an estimated 2 million barrels of oil-in-place in two potential reservoirs.

Cooper CEO, Mike Scott, said the company is excited by this first well because it is being drilled on a structure up dip from Walkillie-1. Walkillie-1 encountered minor oil shows although seismic interpretation shows the well was potentially drilled off the crest of the structure.

Scott said more production and increased reserves will be the objective of the development work in 2004.

"For a company having its second birthday this month it is simply outstanding to also be in the position of further developing our existing three discoveries at Sellicks, Christies and Worrior," he said.

"At the end of the day we are providing shareholders a balance of further development of existing assets, plus the blue sky potential of some outstanding wildcat discoveries in an under-explored but highly prospective hydrocarbon producing region."

In addition to its 2004 drilling program, Cooper will be evaluating other opportunities to enhance its presence and success in the Cooper Basin.

"The underwriting and popularity of our recent options exercise and the revenue from our production means that we are cashed up and hungry to pursue further quality growth opportunities," he said.

"Cooper should be able to achieve a daily production rate for this half of between 700 and 800 barrels of oil," he said.

"Now the 2004 drilling program is shaping up to be just as exciting as last year's." 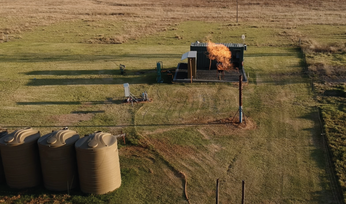 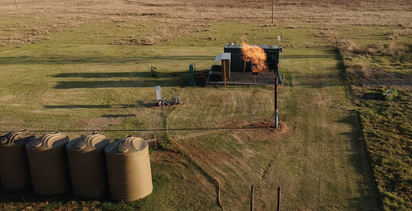