Delays in drilling the Muggles Prospect in offshore Carnarvon Basin permit WA-261-P have put the immediate future of the Vesta-1 exploration well into limbo. 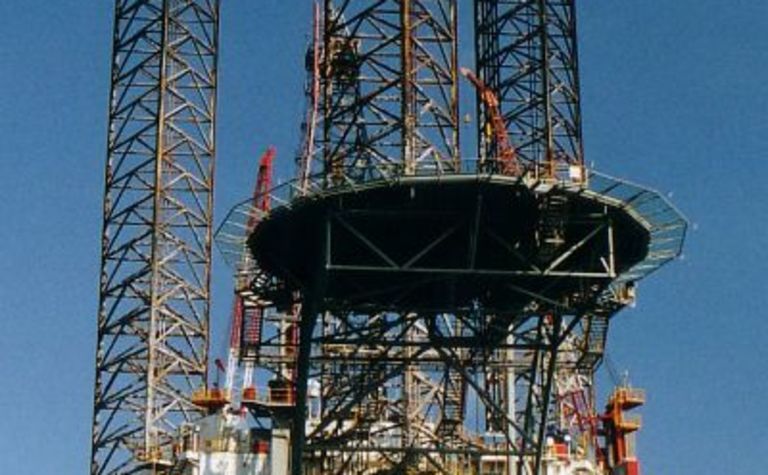 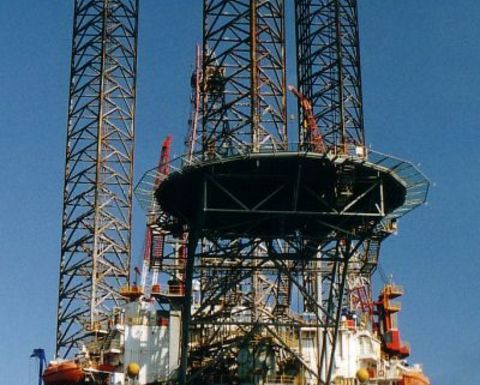 The WA-261-P Joint Venture has been told that delays caused by cumulative factors, such as cyclone weather of recent months, mechanical delays and changing drilling priorities, have led to several lost weeks in possible drilling time on the operator’s (Apache) current ENSCO-56 drilling contract which expires in early September.

It is now likely that Vesta will remain undrilled on expiration of the drilling contract due to development wells having priority over exploration wells in the operator’s remaining wells slots after Muggles.

However, Apache is currently negotiating the services of another jackup drilling rig to commence in fourth quarter 2004 the drilling of any outstanding wells from the current drilling program schedule. 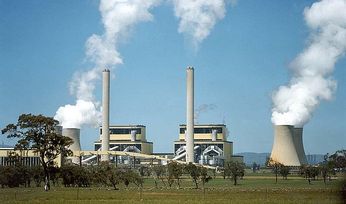 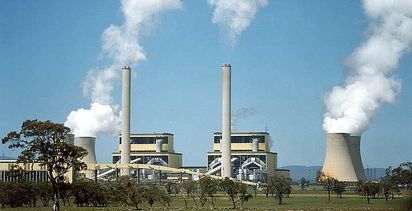