Sunshine Gas has joined with its US venture partner Samson to drill their first CBM well, Cullin-1, in the Queensland permit ATP 693P.

A known coal seam of over 8m in thickness (intersected in a government coal exploration bore hole) is planned to be cored and evaluated for coal bed methane potential.

The well is being drilled in a two stage process using two separate rigs in a move that is thought to be more cost effective for this well.

Stage 1 has been completed with 6 5/8" casing being set down to 144m and the well temporarily suspended. A second rig is scheduled to arrive on-site toward the end of November to drill ahead to the proposed total depth of 575m.

Earlier this year Sunshine Gas sealed a $10.5 million farm-in with US independent oil and gas company Samson International, which paved the way for the development of Overston, its maiden gas discovery.

Samson will be earning between 50%-60% interests from its $10.55 million exploration spend in the Sunshine licences in Queensland. This is the Australian market entry for Samson.

ATP 693P is located to the west of the Comet Ridge in the Denison Trough region of the Bowen Basin, Queensland. Coal mines occur both within and adjacent to the licence area.

Emerald 1, in particular, intersected a number of Permian aged coal measure sequences. The first of these was encountered just below the surface and continued to TD.

Based on the coal mining activity, Sunshine believes it is reasonable to assume that the potentially productive coal horizons intersected by the Lilyvale 3 and Oak Park 1 wells (located to the east of the licence area), also extend westwards into ATP 693P.

Interests in Cullin-1 are Sunshine 40%, Samson 60%, subject to completion of work program. 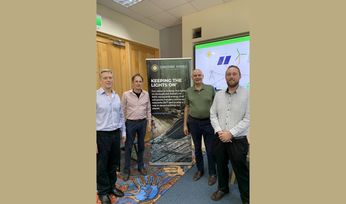 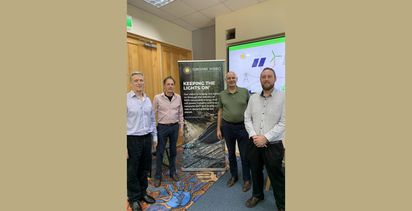 FFI buys in for new type of hydrogen tech