Lakes Oil has kicked off its summer Victorian drilling campaign with the spudding of the Wombat-1 well, three kilometres northeast of the township of Seaspray in Gippsland.

The funds raised will be used for Wombat-1, followed by Trifon-2 both in PEP 157, onshore Gippsland, with the proposed drilling of Barwon-1 in PEP 163 onshore Otway Basin, also in Victoria.

The Merriman-1 well, drilled by Arco in the 1960's, was drilled downdip at the edge of the structure and encountered good reservoir quality sands in the Golden Beach Formation and Latrobe Group.

The Wombat Block is located in PEP 157 in which Lakes Oil has retained a 92.5% interest, subject to a 5% overriding royalty held by Roma Petroleum. 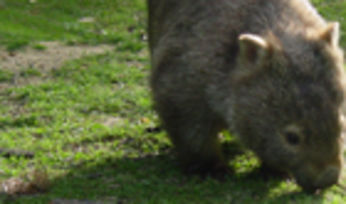 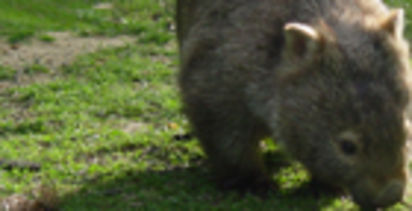