Amity Oil has called a trading halt to its shares on the ASX, ahead of an announcement regarding the progress at its Whicher Range-5 well in South West Australia. Some speculation suggests the company may walk away from the operation, while others say it may sidetrack the hole again. 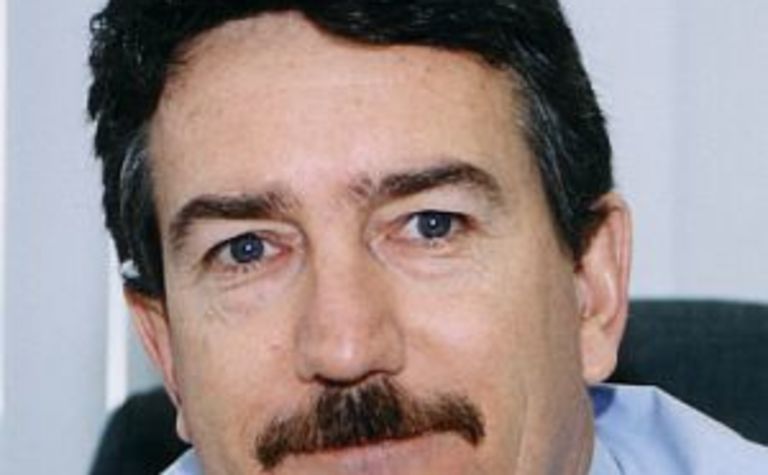 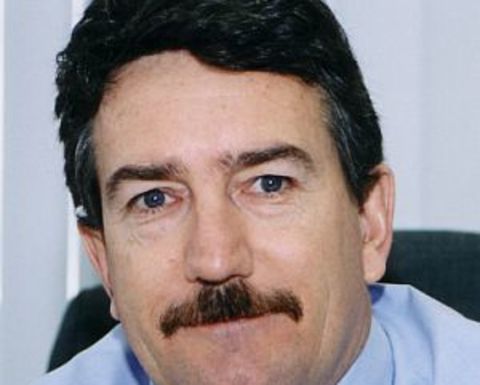 The company said the shares would resume trading on Friday morning or earlier, pending the release of the latest drilling report.

Monday's report said the jarring had failed to loosen the stuck pipe and was no longer functioning. It was attempting to mechanically back off string below the jarring tools to retrieve them.

An explosive string shot also failed to free the pipe. (A string shot is a small explosive charge designed to help loosen a join in the pipe at a precise point. It is fired right where two segments of pipe are joined while reverse torque is applied to the pipe).

Amity's quarterly report released just minutes ago said the options included the possibility of a second sidetrack which will drill the entire Whicher Range Sue section with a KCL brine solution. A drill stem test will be conducted. Short exposure to the KCL fluids is not ideal, but the fluids are designed to minimise any formation damage.

No oil announcement yet 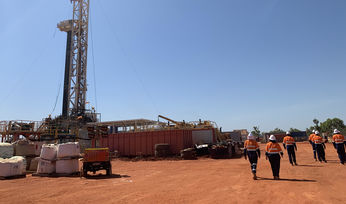 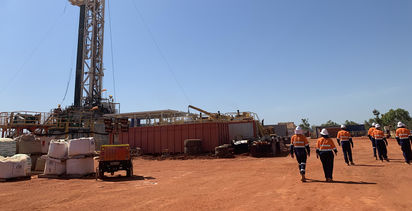