After a brief Christmas break the Harriet Joint Venture has gone straight back to its winning ways with the Gudrun-2 development well intersecting a 6.6m oil column within the Flag Sandstone reservoir section, which will now be completed for immediate production via the Harriet Alpha platform. 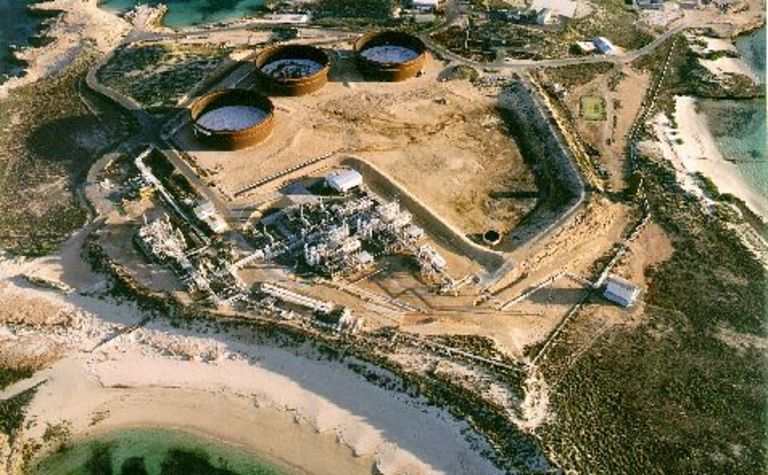 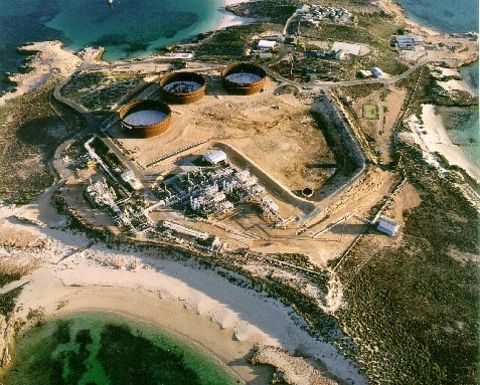 The Gudrun oil field is interpreted to be a small accumulation with reserves still to be estimated following re-mapping based on the well results. First oil at a rate of around 2,000bpd is expected in around one week.

With at least five successful exploration wells and a number of promising appraisal wells in 2003 the Harriet joint venture had an astonishing success rate in its offshore WA drilling program.

North Pedirka-1, Gipsy-3, Hoover-2 and Ginger -1 all had oil and gas shows helping to push production to over 28,000bopd.

Following the completion of Gudrun-2, the next wells to be drilled will be Taunton-4 and Blackthorne-1 in TP/7. These two wells are planned to appraise separate southeasterly and southerly extensions of the Taunton Oil Field.

Success so far, could provide path for decarbonisation. 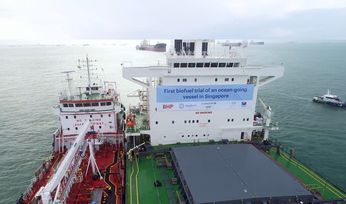 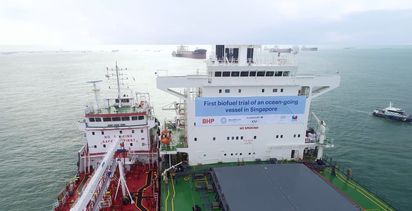