Tarantula blowout continues as partners have another strike

Origin Energy is continuing its efforts to cap the Tarantula-1 blow out in the Perth Basin while unconfirmed industry reports claim 30 million cubic feet per day is flowing through a 9 5/8 bore, putting a dent in the estimated 20bcf in the reservoir. 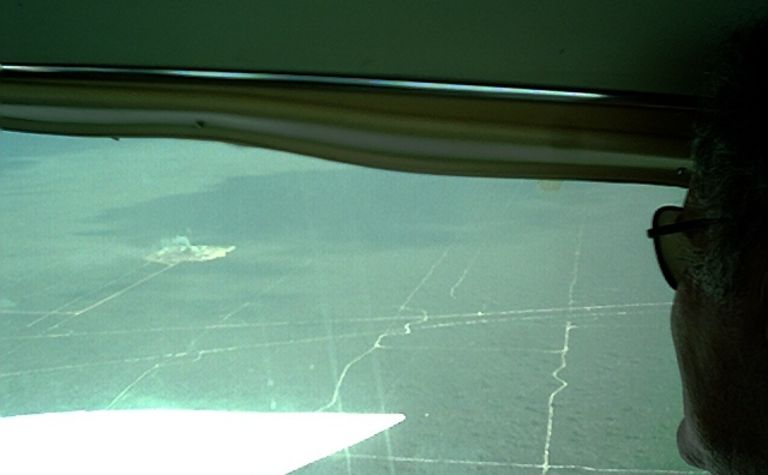 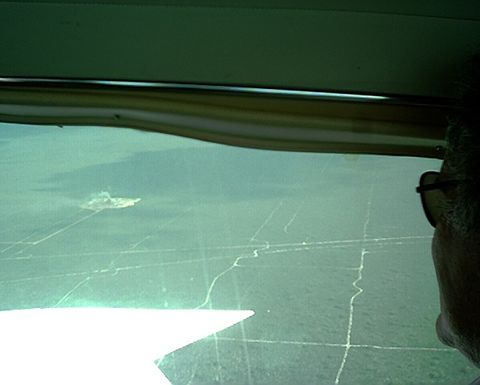 Origin Energy spokesman Wayne Gregory said it was impossible to estimate the flow at the moment and any figures produced would be pure speculation as the company is focused primarily on a safe clean up operation.

Gregory added that the site remains stable although gas and water continue to flow to atmosphere through the drill pipe and a water deluge system in place to minimise the risk of ignition.

Meanwhile the ARC/Origin Energy Joint Venture in Western Australia’s L1 and L2 has had another successful strike with the Apium-1 well intersecting a 10 metre hydrocarbon column in the primary objective Dongara Sandstone.

However, initial core analysis, wireline log analysis and wireline pressure data indicates that the reservoir quality is poorer than that encountered in the recent Xyris gas discovery.

The hydrocarbons in the pay section are interpreted as most likely to be gas, although more data is required for confirmation. The well will now be cased for production testing to determine the nature of the hydrocarbons, their deliverability and commercial significance.

Interests in L1 and L2 (excluding the Dongara, Mondarra and Yardarino fields) and Apium-1 are ARC Energy 50% (Operator) and Origin Energy Developments - 50%.