GAS finds at Golden Gates Syd-A1 well in northeast Texas are expected to more than double the companys production and revenue.

Testing of the well, located in the Bethany lease, has confirmed a commercial gas flow at a stabilised rate of 420,000 standard cubic feet per day (scfd) through a 9/64 inch choke. Flowing pressure was a stable 650psi to 500,000 scfd.

At current gas prices, a 500,000 scfd production rate would boost Golden Gate’s revenues by about A$1.8 million.

Arrangements will now be made for the well to be tied into a pipeline about 500 metres from the well and a gas sales contract would be finalised, said Golden Gate managing director Sam Russotti. The process was expected to take one to two months.

Given the shallow depth of the reservoir (869 metres) the test result is above the company’s expectations. In addition to this producing zone at least one other gas zone in this well remains untested and there are also three oil zones that require further testing. There are at least four potential gas zones throughout in the lease, according to Russotti.

Golden Gate said its drilling program would be low risk as it was likely that each well would intersect at least one or two of these zones.

“Our aim is to complete as many wells as possible in order to take advantage of the prevailing high energy prices,” he said.

The next two well locations have already been surveyed and drilling of the next well is planned to begin in mid November.

Golden Gate has also enjoyed success at its Homerun-1 well in the Padre Island lease near Corpus Christi, Texas.

“The test confirmed a commercial flow rate of gas and condensate from zone 2 and we are optimistic that future testing will result in further commercial flows from this well,” Russotti said.

“These results significantly upgrade the other prospects in the Padre Island portfolio. It is probable that over the next few months Golden Gate will have an additional three producing fields.”

If this scenario eventuates the company will soon have five producing fields. 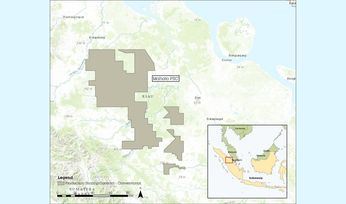 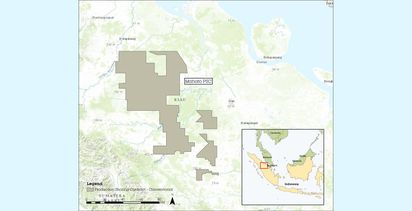 Feds give A$32M to Golden Beach for flagship gas project

Amid a 22% gas production spike, Israel turns its attention to Europe