With more than six prospective zones to test in the Jack Hamar-1 well in California, the partners are planning a fraccing program as soon as a suitable rig becomes available with Orchard Petroleum describing the well as its largest single discovery to date. 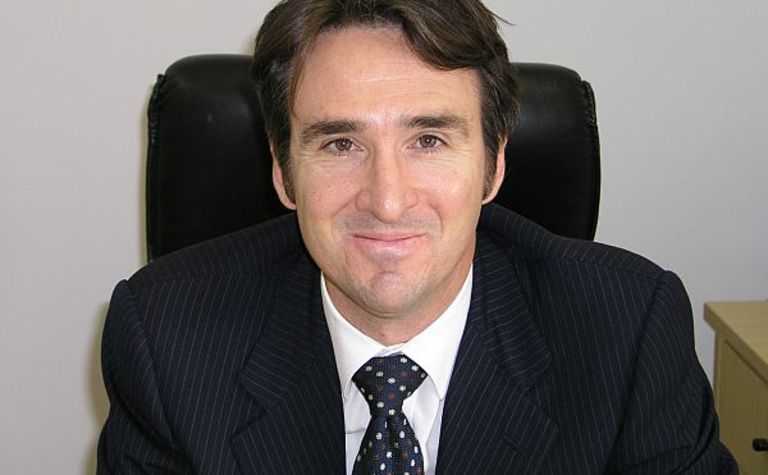 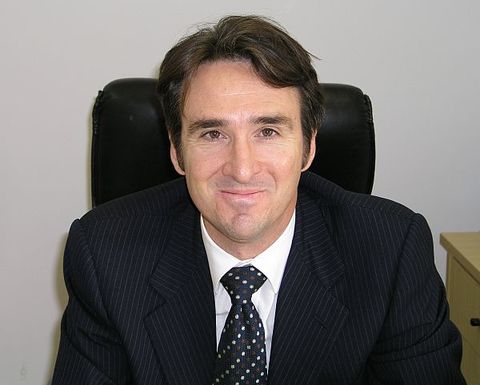 Nuenco NL and Orchard Petroleum (25% each) have previously reported approximately 1,000 gross feet of prospective hydrocarbon section in the Monterey Shale and Etchegoin formations (these formations both being prolific producers in California).

Orchard chairman Steve Graves said “Based on current log analysis, the Jack Hamar 1-1 oil and gas discovery has clearly exceeded expectations concerning the extent of hydrocarbons in this well.”

“Jack Hamar is Orchard’s largest single discovery to date with tremendous reserve potential given our large acreage position in the area.”

In the Monterey six separate zones have been identified and in the Etchegoin the multi gas zone discovery has stimulated the development of a multi-well appraisal program.

Nuenco said comparisons could drawn with currently producing Monterey wells to the immediate north of the Jack Hamar well site. The testing phase will include hydraulic fracturing similar to what has produced successful flow rates at wells on adjacent properties.

“Work on the design of the testing program on Jack Hamar-1 is now well advanced and we look forward to starting this process with a service rig as soon as one becomes available. This testing program will involve opening the respective zones and seeking to establish a stabilized flow rate in the subject zone which could take 10 or more days per zone,” said Nuenco managing director Anthony Cain.

The partners planned to drill Jack Hamar-2 next month after an early rig slot became available.

Cain said drilling Jack Hamar-2 will also ensure Nuenco carves out an interest in a much larger part of this highly prospective area – i.e. by drilling this well Nuenco will double the acreage in which it holds a 25% working interest.

PGS to take stake in deepC 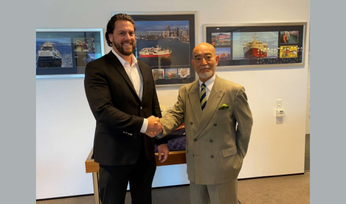 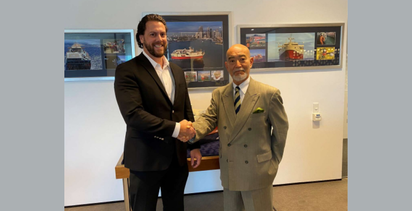 Delays at Jack Hamar in the pipeline