The new technology is undergoing further trials at a BHP Billiton mine site near Sydney this month.

"It's also the perfect way to drain the gas from mineable coal seams, and so prevent explosions. This makes them much safer to mine.

"And it may also help combat global warming by enabling CO2 to be injected into unmineable coal seams, where it will be locked away."

The TRD technology consists of a 65mm high-pressure water-powered drilling bit that rotates like a fierce garden sprinkler, connected to a 25mm high-pressure hose. This bores its way through the coal, driven forward by jets, and carrying an on-board navigation package, so the driller can steer it from the surface.

being connected to a flexible hose instead of a steel drill-pipe, TRD can swivel sideways and drill at 90 degrees to the line of the main well, needing little space to perform this feat.

Using water energy instead of a steel bit, it also drills a more permeable hole, enabling more gas to be extracted than from normal drilling. Hood says that drilling using TRD means methane gas can effectively be harvested from an area 400 metres in diameter.

The drill whipstock passes down a narrow vertical shaft till it reaches the target coal seam. The water-powered drilling head then emerges from the whipstock at right angles to the vertical well and begins to bore a series of holes into the seam, which let the methane drain out.

"Using this, you drill a fan of holes into unmineable coal seams to extract the natural gas, which can then be harvested and use to generate clean electricity," Professor Hood says.

Burning natural gas in power stations would lower greenhouse emissions on its own, but as technology to capture the resulting CO2 becomes cheaper, the carbon can be re-injected down the hole and stored back in the coal seam, he says.

"Normally when you drill a coal seam, you only get out about half of the gas that's there. If you re-inject the CO2 under high pressure it drives out the rest of the gas, enabling you to access far more energy and reduce greenhouse impact still further."

Prof. Hood speculates that by drilling what is known as a 'five spot' - a series of wells distributed like the spots on the 5-side of a dice and by pumping CO2 down the four outer holes, the residual gas will be driven up the centre well.

In addition to about 200 years' supply of mineable coal, Australia has vast energy resources in unmineable seams, Hood says. TRD offers a practical and economic way to tap some of this energy without having to mine them - and take another step towards the industry holy grail of "zero emissions" with 15 years.

Hood says the TRD technology has been tested over several years at the Moura and Grasstree mines in Queensland, and will be further trialled in BHP Billiton's reserves near Wollongong, NSW, to develop the commercial system.

"There has been strong interest in the technology from both the US and China, and I think it will really take off in a very big way overseas once the trials are complete," Hood predicts.

"The technology addresses three of Australia's national research priorities - frontier technologies to transform industry, environmental sustainability and health. You could say it also enhances our security, by opening up access to another major energy resource to power our future."

New technique to be tested that should provide 20-fold increase in reservoir exposure. 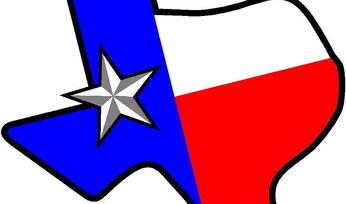 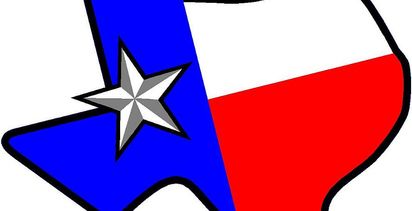