Oil Search drilling ahead in Yemen and PNG 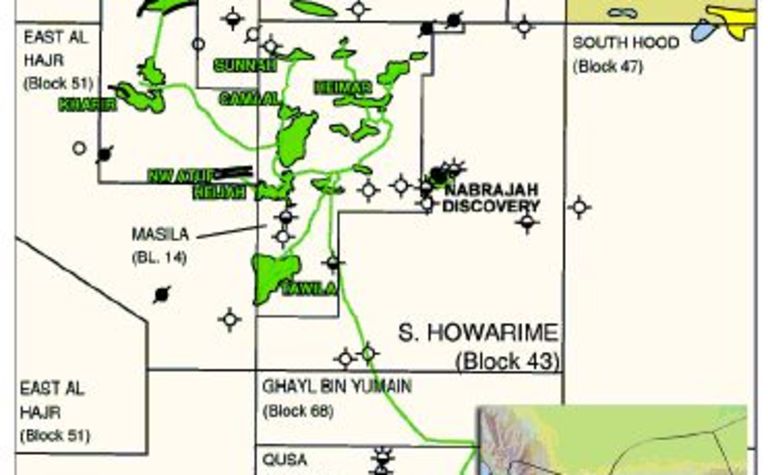 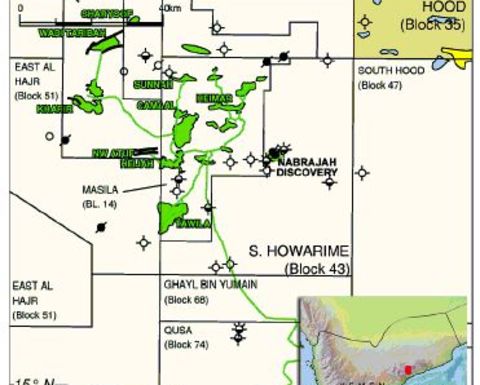 As at 6am yesterday, PNG time, the Kapul-1 well was at 341 metres and five-inch drill pipe was being picked up in readiness to drill ahead in the Darai formation. Progress for the week was 268 metres.

The well is located in PPL240 in the Foreland Basin about 50km southeast of the Kimu gas discovery. It will test the Toro and Iagifu sandstone intervals in the seismically-defined Kapul structure.

Kapul-1 is a vertical well with a planned total depth of 3,170 metres and is planned to take 30 days from spud to TD.

The Al Ahkaf wildcat had reached 1,763 metres by 6am on 29 December Yemen time and was drilling ahead ahead in an 8 ½ inch hole in the Lower Qishn Clastics. Drilling progress for the week was 217 metres.

The Al Ahkaf structure is a large tilted fault block located on the southern boundary of Block 35, straddling Block 47.

At 0600 hrs Yemen time on 29 December 2004, the Nabrajah-4 Sidetrack 1 appraisal well was at a depth of 1,630 metres, pulling out of the hole having completed a milling operation to remove junk from the hole.

During the week, Nabrajah-4 was plugged back to 1,147 metres, successfully sidetracked and 12 ¼-inch hole drilled to 1,630 metres. The forward program is to drill ahead to TD.

On completion of the Nabrajah-4S well, the rig will move to drill the Nabrajah-5 well. Nabrajah-5 is a deviated well with a top Qishn S2 target location about 1,100 metres south of Nabrajah-4. 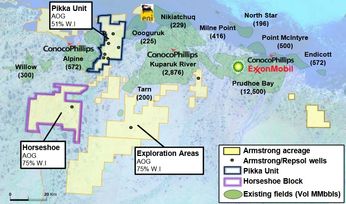 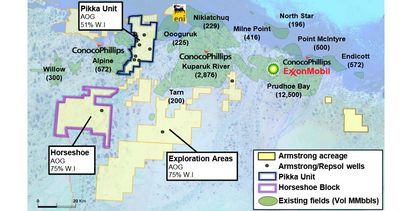 Oil Search steams ahead in PNG