SANTOS Ltd and junior partner Cue Energy have confirmed what looks to be a world-class oil discovery in Indonesia. Estimates are that the Jeruk find off the Javanese coast could exceed pre-drill estimates of 170 million barrels of oil (mmbo). 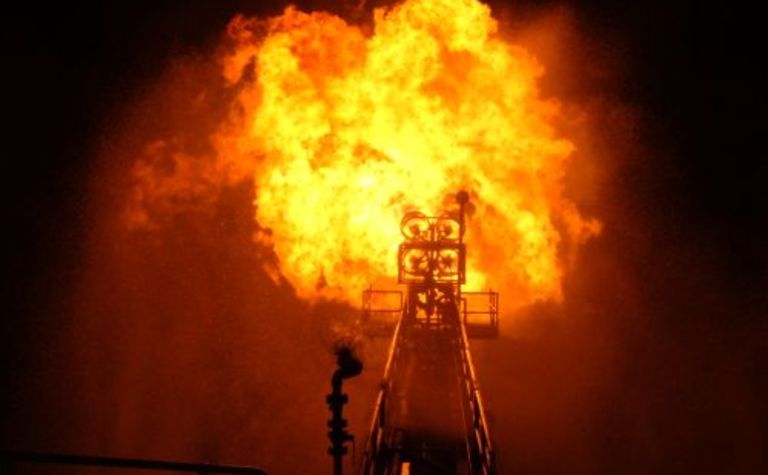 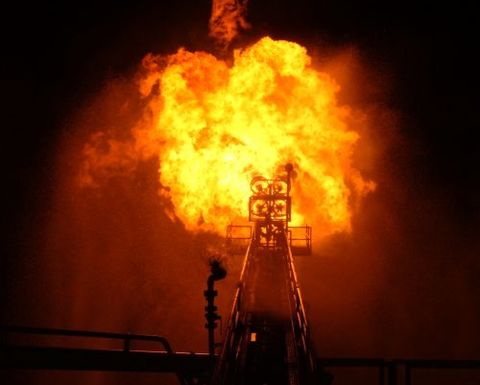 The confirmation is being described in the media as a company maker for both Santos and Cue. Santos put on 22 cents this morning to be trading at $8.82 at press time while Cue, which also acquired a 5% stake in the NZ Maari discovery yesterday, had turned over almost $6 million in stock, opening at 34c after yesterday’s close of 31c.

Contributing to the excitement surrounding the confirmation is the fact Cue had chosen not to participate in the well and now faces the prospect of paying a premium – 10 times its share of Jeruk-1 and five times its Jeruk-2 obligations – to claw back into the discovery.

“It is not something we need to decide on right away,but it’s looking damn good,” he said.

Cue has to make that decision when the formal plan of development for the field is presented by Santos.

Earlier in the week the well had proved difficult with test tools becoming plugged with well debris. But once this problem was overcome, drill stem test (DST) 3 began on 9 January and was performed over a 30-metre interval from 5,430m to 5,460m measured depth.

A stable flow rate could not be established, but a mixture of fluids containing oil flowed to the surface at an unstabilised rate as part of the initial “clean-up” flow. The oil had an estimated gravity of 33 degrees API, the same as oil recovered from earlier DSTs in the Jeruk field.

Several attempts were made to clear the plugged test string. But it became impractical to continue testing operations and the well was suspended for later re-entry.

“The results from DST 3 indicate that oil is present in the Jeruk field down to at least 5,460m measured depth," Santos said in a statement.

“A hydrocarbon column of at least 379m has therefore been encountered in the Jeruk field indicating likely recoverable reserves in excess of the pre-drill estimate of 170 million barrels.”

As a comparison, the Chinguetti discovery in Mauritania is estimated to contain around 120 mmbo.

Santos said 3D seismic that will extend over the Jeruk field areawas currently being conducted in the Sampang PSC and once this was completed the program to appraise the field more fully would be developed.

Interests currently are Santos (Sampang) Pty Ltd (operator) 50%, and PT Medco Sampang 50%. If Cue exercises its right to claw back into the field it will hold 15%. 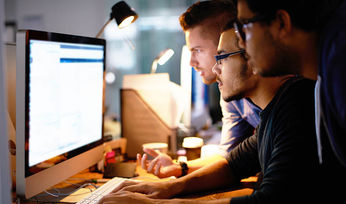 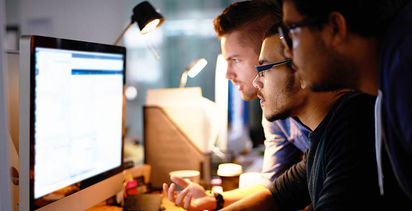