AFTER highly encouraging results from the Jack Hamar-1 well in the San Joaquin Basin, Nuenco and fellow Australian partner, Orchard Petroleum, have planned a series of follow-up wells, which will see up to five holes drilled by the companies in the next quarter. 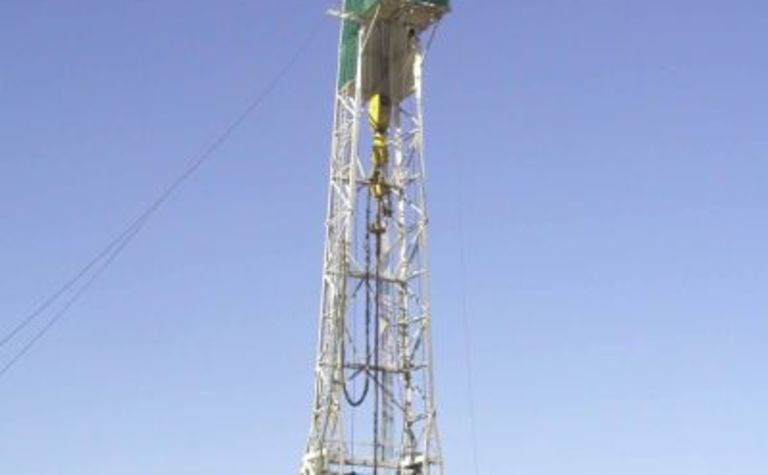 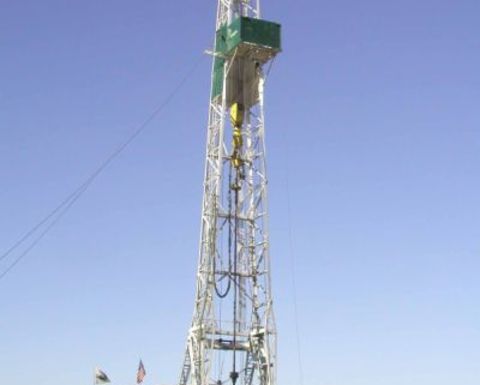 Matris Exploration and operator Nahabedian Exploration hold the other equal stakes of 25% each.

Nuenco said February would see the commencement of testing of Jack Hamar 1-1 along with the drilling of up to four wells back to back in a program which will proceed through March 05.

In addition to commencing perforation and testing of Jack Hamar 1-1, it would commence the drilling program in block 13 to the south of and adjoining block 1 where Jack Hamar 1-1 was drilled, and drill another well in block 1 – i.e. 2-1.

It said site works have commenced and a drill rig has been secured.

“We have stated to shareholders in previous announcements that our approach to Jack Hamar 1-13 (#2) has changed,” said Nuenco managing director Anthony Kain.

“While this has caused delays and frustration we believe the wait has been worth it with Nahabedian (NEG) presenting last week not one (i.e. Jack Hamar 1-13) but three wells in our second farmin block along with another well immediately in block 1.

“Nuenco’s technical advisers are now reviewing this data for final sign off after being delayed by several weeks because of severe flooding and severe mud slides in California which have made access to NEG’s data difficult and travel to NEG’s data room in Ohai impossible.

“We look forward to the next stage of the development of the Jack Hamar prospect and note that existing cash and the cash proceeds from the sale of the Utopia oil field will provide the extra funding required to drill the 4 wells proposed by the operator along with the testing proposed for 1-1.” 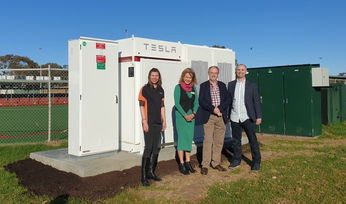 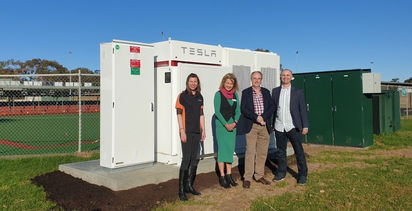