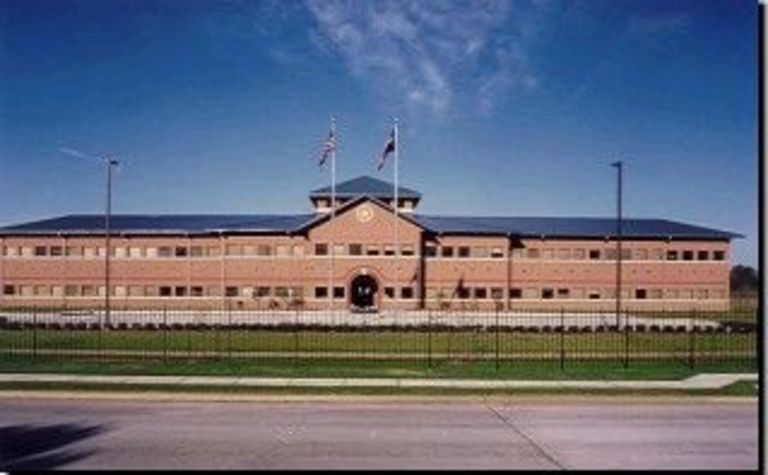 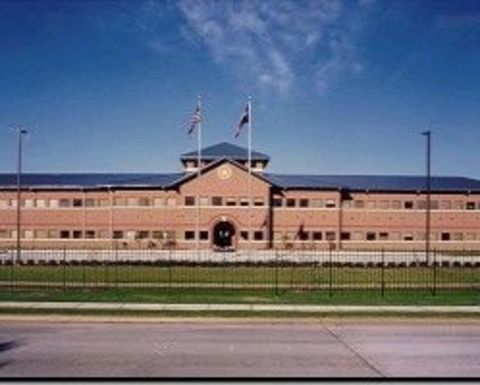 The Vetco Gray Eastern Region business now incorporates worldwide subsea systems, all of the Eastern Region locations, the control businesses of Nailsea and Jack Rabbit Road in Houston, the Scandinavian operations of Norway and Denmark and the EPC teams based in Oslo and Houston.

David Lamont has been appointed president of Eastern Region, reporting directly to Peter Goode, CEO and president of Vetco International.

Lamont said centres of excellence would be established within our existing operational framework to ensure that the company built on best practice and removed duplication. He also said they would improve their manufacturing centres, and we will establish a dedicated account manager structure.

Vetco Gray employs approximately 4,200 people at more than 60 locations in over 30 countries and, along with Vetco Aibel, is a subsidiary of Vetco International Limited. 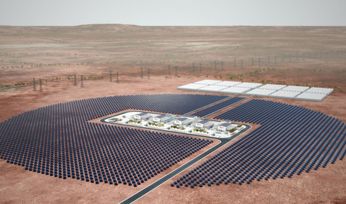 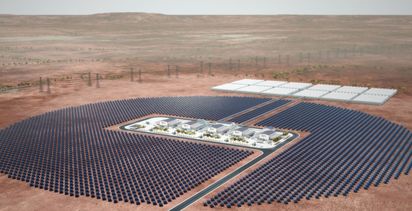