THE Vaquero-1 and 2 wells at the Welder Ranch lease in Texas have encountered "significant gas shows", but drilling problems have hampered operations, joint venture partner First Australian Resources told the ASx this morning.

“These results have been confirmed by mud logs, and in the case of the Vaquero-1, by electric log,” FAR said in a statement.

“Management remains highly optimistic with respect to its recent Welder Ranch activity, as well as other potentially large Middle Wilcox targets to be drilled during 2005 and 2006,” FAR executive chairman Michael Evans said.

The operator Dune Energy, reported the two wells were drilled into the geopressured Middle Wilcox horizon, to about 13,000 feet, using reprocessed 3D seismic data and interpretation, as well as offset operator activity just north of the lease line.

Following difficulties in casing Vaquero-1, the operator said it had decided to initially complete the well in the 9,300 foot zone.

“This zone was tested productive for natural gas and will require fracture stimulation in order to establish the anticipated flow rate. Dune is presently evaluating frac proposals from various service companies,” Dune said.

Vaquero-2 also encountered a significant potential payzone at 9,300 feet, which was found to be productive on the basis of core analysis and a formation test.

“This deeper zone also had significant gas shows, and is believed to be the identical zone that is present in a well recently drilled and put on production 1,200 feet to the north by an offset operator.”

But the drill pipe became stuck during the drilling operation. Attempts to free the pipe failed and Dune has decided to initiate sidetrack operations, which areexpected to extend the drilling program by two to three weeks, at which time the operator will tie the well to nearby pipeline infrastructure.

FAR holds a 9% working interest in Vaquero-1 and 2. 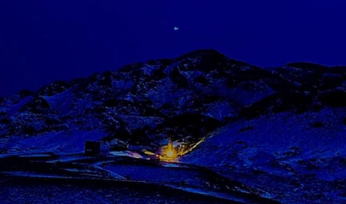 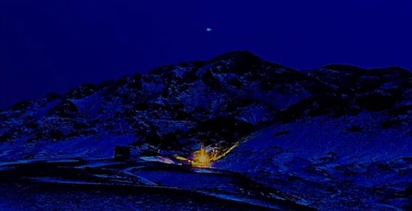 US banks look to takeover bankrupt oil and gas cos