OILEX NL has recovered 23 barrels of light oil during drill stem testing at the Donga-3 exploration well in permit ATP 805P of the Surat Basin, Queensland, the company said this morning.

Oilex will now drill to the planned total depth of 1590 metres and run wireline logs. The well is currently at 1582.5 metres depth.

“Once those data have been acquired, consideration will be given to additional operations at Donga-3,” the company said.

Spudded on October 13, the well was aimed at testing an interpreted updip location of the basal Moolayember sandstone, which recovered light sweet crude oil and high water rates in the Donga-1 and Donga-2 wells drilled in 1969 and 1979 respectively.

Donga-3 also has secondary targets in the Hutton, Basal Evergreen and Boxvale sandstones.

Participants in ATP 805P Block, Donga-3 well are: Oilex NL (operator and 42.5%), Bow Energy Ltd (42.5%) and Victoria Petroleum NL (15%). Oilex is currently acquiring additional equity from Bow, while VicPet is acquiring a 7.5% interest from both companies.

Deliveries up 4% on January. 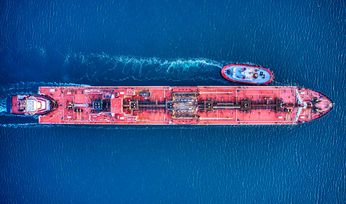 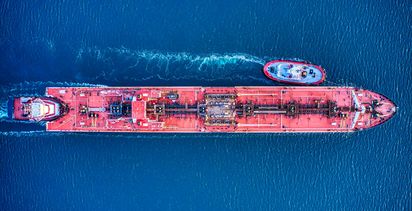 As fuel prices rise, so do airfares