AFTER a run of dusters since listing, Strike Oil may have turned the corner with two consecutive gas finds in Texas. 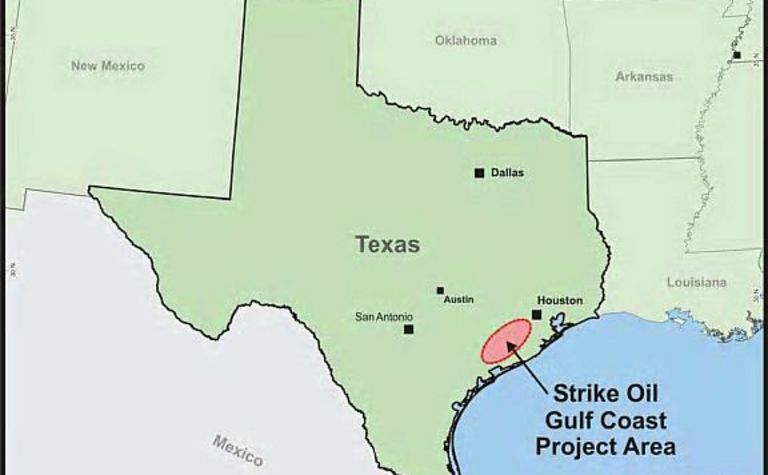 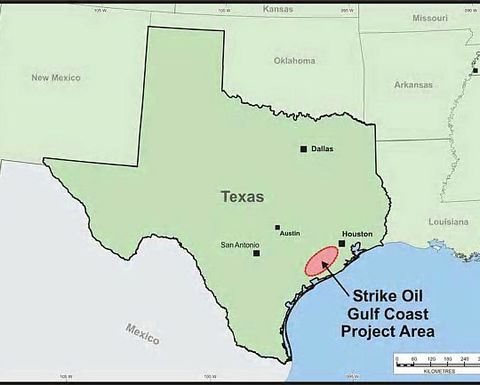 The Webernick-1 well in the Mesquite A Prospect, Gulf Coast, Texas will be completed for production, based on positive gas, mud and petrophysical logs, and comparisons with nearby wells, according to partner Strike Oil.

On Wednesday, Strike announced that extensive gas shows were recorded at Webernick-1, which reached a total depth of 3,719 metres. The company said the gas shows encountered in the primary objective Wilcox Formation sands were comparable to those recorded in the Shefcik-1, on the neighbouring Mesquite A Prospect in Jackson County.

Perforating, fraccing and production testing is currently underway at the Shefcik-1 well.

Strike holds a 26.25% interest in Webernick-1 and Shefcik-1, with Cypress E&P Corporation as well operator. 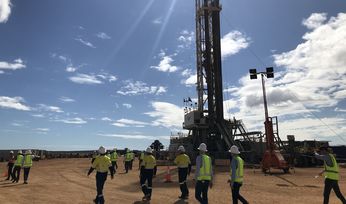 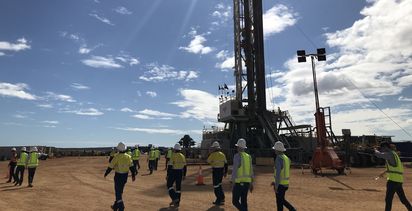