SUNDANCE Energy has started its 2006 Ashland Prospect drilling program in Oklahoma, USA with the spudding of its first well, Wilson B 12-14, the company said yesterday.

Wilson B 12-14 is Sundance’s second horizontal well in its Ashland Prospect, Oklahoma, and its first to be drilled in a new, highly prospective area of the Ashland Prospect, in which two US-based companies have completed productive wells.

It is also the first of the company’s American wells to be operated by new joint venture partner, Continental Resources. Sundance and Continental - one of that country's largest private petroleum firms - joined forces last month to exchange principal oil and gas leases.

Wilson B 12-14 will primarily target the Woodford Shale, by drilling to the top of the formation, which will then be cored.

Continental will then analyse the core for details about the Woodford’s reservoir characteristics and mineralogy, before running a full suite of logs, including a formation-imaging log. This analysis will help set the technical predicate for future operations in the Prospect area, Sundance said.

After coring, the well will be plugged back and a horizontal bore drilled through the Woodford Shale for a depth of about 610 metres, following which the well will be fracture stimulated and completed for production, Sundance said. 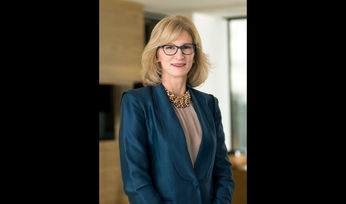 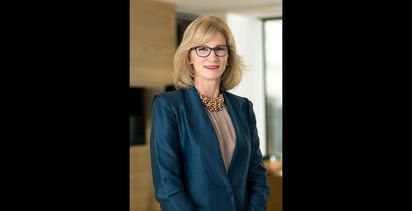