Mulberry now ripe for the picking

A SANTOS-led joint venture today started a major 51-well drilling program in the Tintaburra Block in ATP299P, southwest Queensland, with the spudding of Mulberry-6. 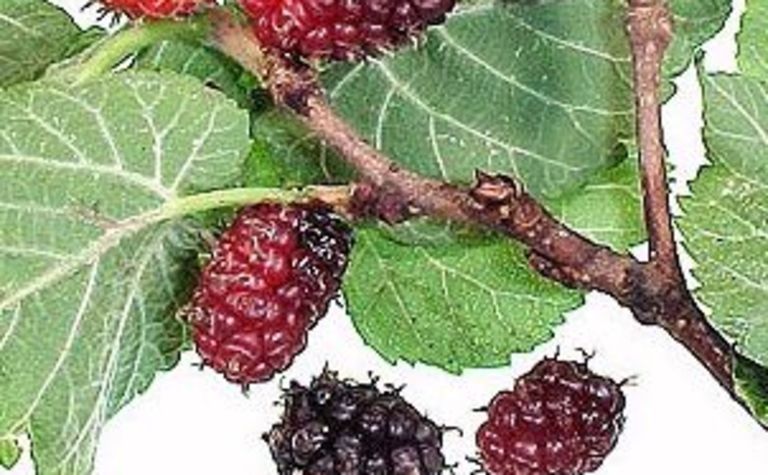 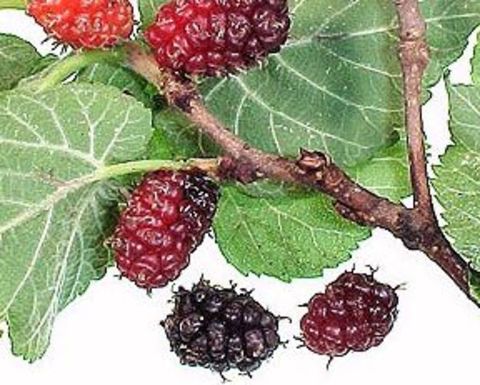 Partner Drillsearch told the ASX the Mulberry-6 development well was designed to further test and appraise the Mulberry oil field.

Operations halted in July 2005 following the completion of a five-well drilling program, in which Mulberry 1, 2, 3 and 5 wells were confirmed as discovery wells and put on production. These wells were tied to the JV’s Gimboola production facility.

The 51-well drilling program is expected to operate continuously until at least July this year, Drillsearch said. The program will comprise 49 firm wells and two contingent wells.

The Tintaburra Block contains about 84 million barrels of proven plus probable oil in place, according to Drillsearch. But current recovery factors on the field within the block are often less than 10%.

The 51-well drilling program will cover the development of the Mulberry Field, as well as increase oil recovery from other producing fields and potentially recover an additional 20 million barrels of oil, the company said.

“This will reduce overall rig move time to around eight hours once drilling proficiency is proven.”

Drillsearch estimated its share of drilling costs would be about $A5.5 million – to be financed by a combination of equity and debt facilities.

Its petroleum revenues are also forecast to rise from $10 million to $16 million per annum.

Drillsearch is also anticipating an increase in 3P petroleum reserves for the field from 2.07 million to 2.8 million barrels.

“Since these reserves will be mainly oil, then Drillsearch will have a very long reserve life index,” Kelso said.

“If the 2006 program is successful, there is the likelihood of further drilling with incremental reserve increases to move total group 3P reserves to 3 million BOEs.”

Is the smallcap sector ripe for (stock) picking? 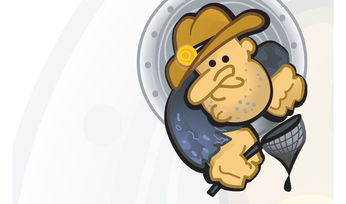 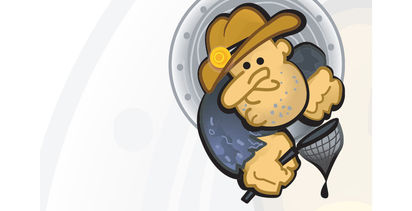