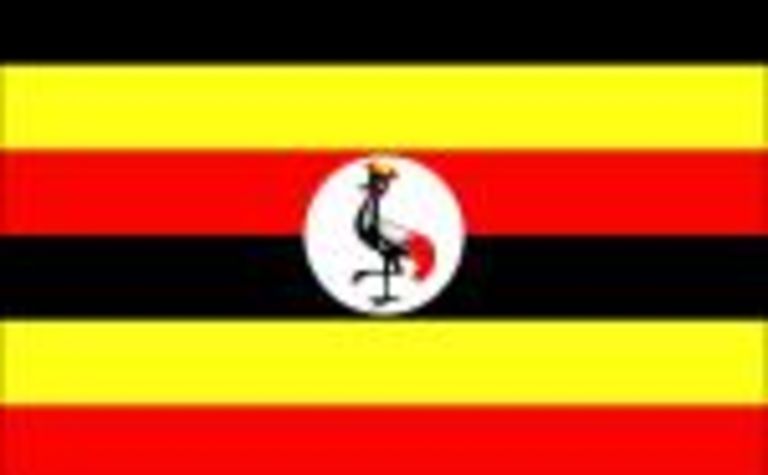 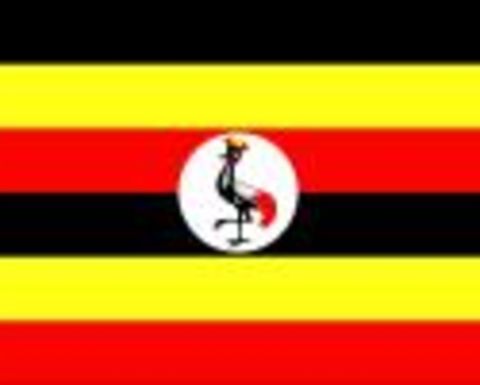 Casing and cementing operations are now underway before drilling ahead in a 12.25 inch hole.

With a planned total depth of 1850m, Waraga-1 will target the same oil-bearing reservoirs encountered in the preceding Mputa-1 well, 19km southwest.

The geological risk at the Waraga prospect, which was defined by last year’s onshore seismic survey, has been significantly reduced by the success of Mputa-1, Hardman said.

On January 20, Hardman reported that the Mputa-1 well was being suspended, even though its commerciality was still in question.

This will allow re-entry at a later date to potentially test and flow individual zones, obtain better fluid property information, and/or use the well in any future appraisal or development operations.

Hardman said black, waxy oil samples were recovered from the reported sand interval of 965 to 975m.

The Block 2 joint venture is a 50/50 partnership between Hardman Resources and Tullow Oil. 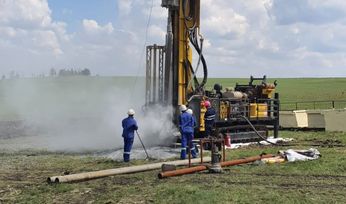 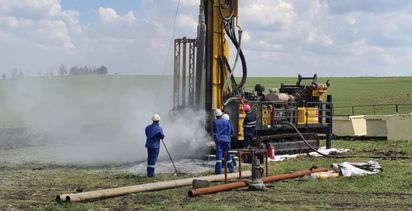