REINVENTED Australian junior Salinas Energy says testing is about to take place on its North Yowlumne Sidetrack-1 well in the South Buena Vista lease area of the San Joaquin Basin in California, with initial flow testing expected to begin mid next week.

Well operator US-based NEG decided to test the well after acquiring a suite of electric logs that were limited by difficult hole conditions, according to Salinas.

The company said the electric logs indicated a thick sequence of sandstone units within the target interval contained hydrocarbons.

Up to three separate zones will be tested for flow potential and hydrocarbon content, beginning with the deepest interval. Six sub units of this lower zone will be perforated between 12,860 feet (3919m) and 13,020 feet (3968m) using tubing conveyed test equipment.

If completed for commercial production, Salinas will earn 50% of revenue from the well.

The North Yowlumne prospect has potential to contain more than 100 million barrels of recoverable oil, and is immediately adjacent to the 113 million barrel Yowlumne oil field.

Salinas said this activity was in line with its exploration strategy to focus on strong flow rate reservoir targets in prospects with substantial oil reserves potential.

Salinas changed its name from Renewable Energy in November last year, following an overwhelming vote in favour of the move at its annual general meeting. The company also announced it was changing direction by moving into oil and gas production and development, with an initial focus on large prospects in southern California. 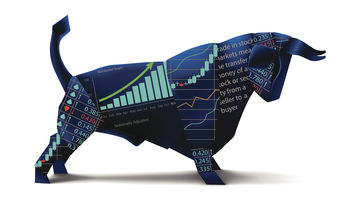 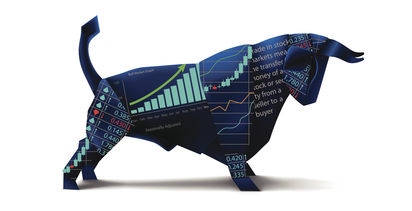