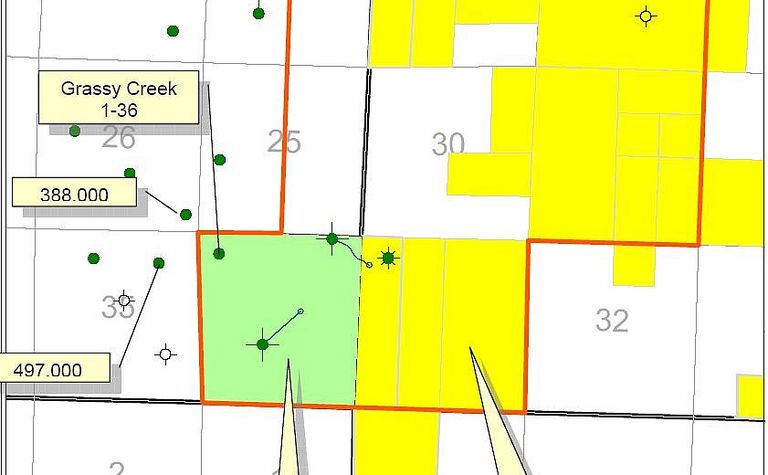 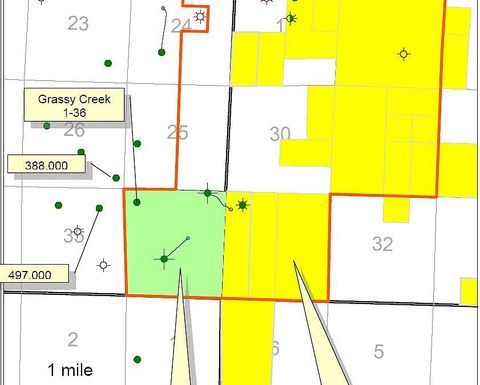 Operator Comet Ridge is currently moving a “spudder rig” to the Coal View Unit State 31-4 well location now that a drilling permit has been granted.

This follows the US Government’s approval of Comet’s application for a 4287-acre (1735-hectare) Federal Exploration Unit (FEU) over the area earlier this month. The formation of a FEU combines all the separate leases with different ownership under one operating agreement.

Comet told the Australian Stock Exchange this morning that it would save “substantial capital” to drill and complete the well, which is expected to cost $US1.7 million (A$2.2million), by using an existing surface location and access roads.

Drilling of the main hole will start as soon as a suitable quality rig and crew are secured, Comet said.

“Therefore, in the event of success, Comet is planning on slowly increasing production over a period of time to an expected rate of 100 to 125 barrels of oil per day. Higher sustained rates may be achievable in time.”

Comet said the 31-4 well was the first of several planned wells for which it has received permit and drilling approval.

Another permit request has been lodged for the Peltier 11-12 well, while Comet said it was in the early stages of permitting the Coal View Unit Federal 30-10 and the Kruse Trust 10-7 wells.

Based on preliminary discussions with drilling contractors Comet Ridge expects to begin a two or three well program next month.

“High levels of oil and gas drilling in the Rockies is resulting in long permit process times and tight rig availability however recent weakness in gas prices received in the region is expected to result in more rigs becoming available,” Comet said.

In addition, the company says it has successfully negotiated a surface use agreement with a key landowner to drill another well, while discussions with other landowners were expected to be wrapped up soon.

Both Comet and Strike have a 37.5% working interest in Tow River. 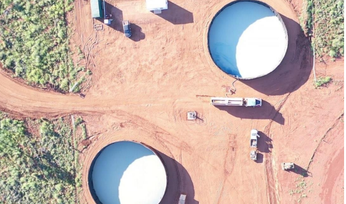 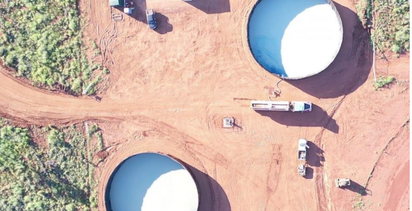