GOLDEN State Resources says it has encountered a 20 feet (6.1m) oil interval, with 4% porosity, at its Paradox Basin-1 exploration well at the Golden Eagle Prospect in Utah where drilling is continuing. 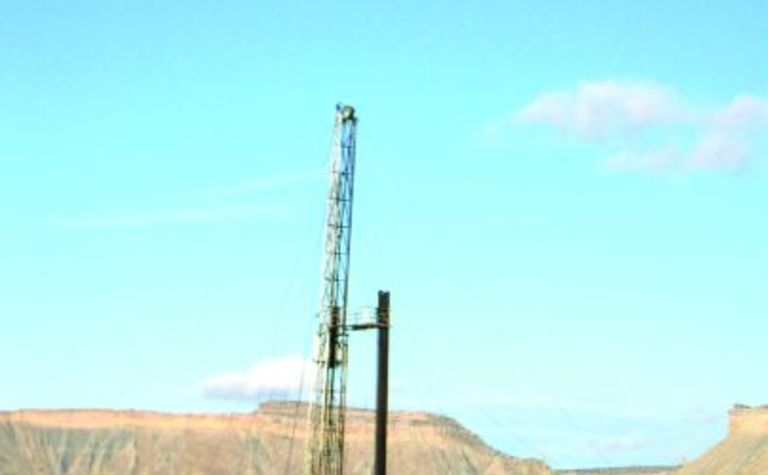 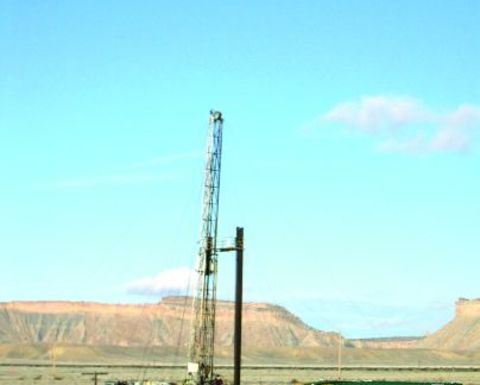 This morning, the well had reached a depth of 9495 feet (2894 m) in the Pennsylvanian Paradox Formation at the well’s second casing point. It is a further 100 to 300 feet above the major Upper Ismay target zone.

The Paradox Formation is a major oil and gas producing formation elsewhere in the Paradox Basin, including at the giant Greater Aneth Field in southeast Utah, which has produced 448 million barrels of oil and 390 Bcf of gas.

Golden State is operator and holds an initial 100% interest in the well through its wholly-owned US subsidiary, Golden Eagle Exploration. Denver-based joint venture partner Eclipse Exploration has the right to back in with a 16.67% working interest after Golden State finishes drilling two wells. 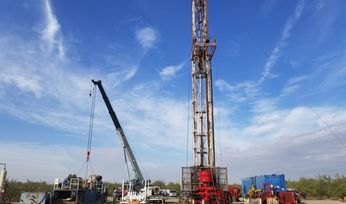 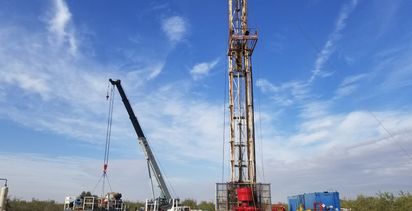 Griffin pipelines to stay in situ in state waters