BOW Energy says it has signed a contract with Australian Drilling Services to drill two appraisal wells in permit ATP 805P on the Donga oil field in Surat Basin. 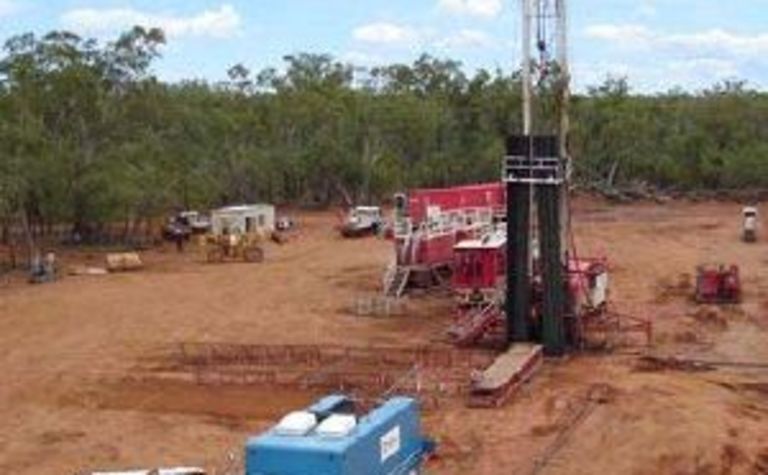 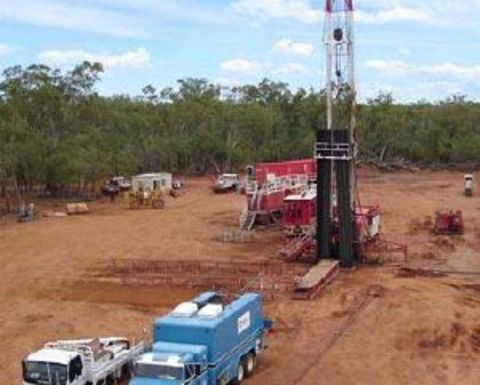 The Brisbane-based company today said its recent assessment of the Donga oil field suggests it has potential to contain 2.2-5 million barrels of oil, with the oil recovery contingent on adequate water drive.

Donga-3, drilled in October last year, recovered 23bbl of 45 degree API light oil and 39bbl of mud filtrate with formation water on DST. Bow said it is interpreted to have intersected the oil-water contact of the field.

Subsequent Donga-3 production testing indicates the well is capable of producing about 50bbl of fluid per day, it said.

Bow said the first planned appraisal well, Donga-4, will be drilled within 100m of Donga-2, a well drilled in 1979, which intersected the Donga Sandstone 10m further updip from Donga-3.

A test at Donga-2 over a large interval, which included a fractured basement below the oil-water contact flowed water with about 60 litres of 45 degrees API oil to surface, it said.

“The Donga Sandstone reservoir at Donga-2 is interpreted to be better developed than Donga-3 and Bow predicts that a drill stem test on penetration of the Donga Sandstone in Donga-4 may produce only oil,” the company said.

Conditional on the casing and suspending of a successful Donga-4 well, the drill rig will immediately move to Donga-5, 600m to the northeast of Donga-4.

Bow said if a comparable Donga Sandstone reservoir is intersected at similar or shallower depths in Donga-5, it would be cased and suspended as a future oil producer.

The oil appraisal wells are scheduled to be drilled in late November. 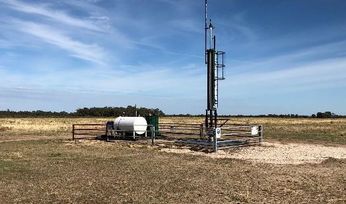 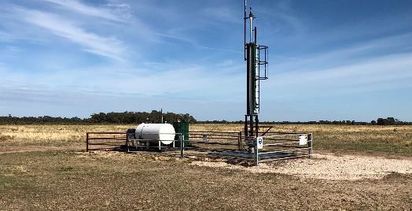