OPERATOR Origin Energy Resources says the arrival date for the Ensco 107 drilling rig for the New Zealand Kupe Gas Project has been pushed back to June 2007. 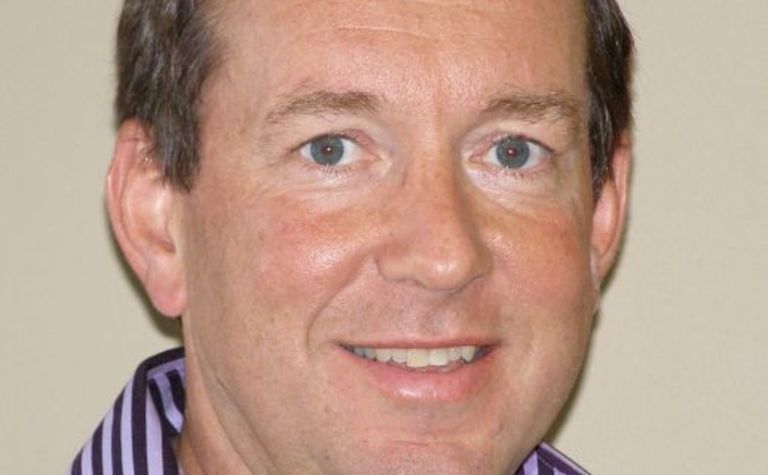 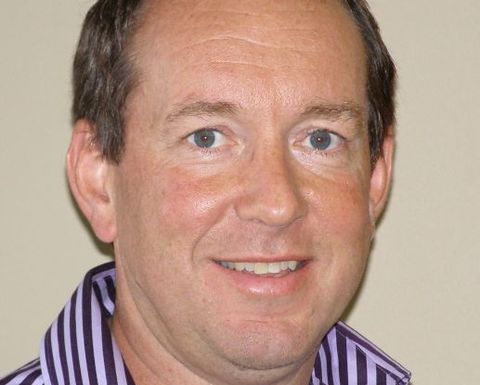 The near-new rig, presently working in Vietnamese waters, was originally due to arrive in Taranaki waters in March.

“This delay does not affect our critical path and the project remains on schedule for first gas in the first half of the 2009 calendar year,” project director Peter Ashford said.

Road works and site preparation for the onshore project, scheduled to finish by mid-2009, began in mid-October.

The field is expected to produce about 20 petajoules a year of sales gas.

Total P50 reserves from the central field area being developed were 254PJ of gas, 14.7 million barrels of condensate, and about 1 million tonnes of liquefied petroleum gas.

Up to 90,000t of LPG is expected to be produced each year, about half New Zealand’s total annual LPG usage.

Origin would market and sell its 50% share of the LPG through subsidiary LPG distributor Rockgas. The other partners would be responsible for marketing and selling their respective shares of the liquids.

In early September, Origin opened an office for the Kupe project in Perth. Personnel included members of the commercial and coordination team, while members of the alliance team were located next door at the Technip office.

Drilling consultancy was being done in Melbourne.