The company yesterday said Rig 16 was finishing the directional build-up to the top of the Bulli seam in preparation for drilling the horizontal section. As of Saturday, the Glenlee-15 was at a depth of 693m.

Total well length of Gelnlee-15 is estimated to be about 2200m with 1100m in the coal seam section. Average coal thickness is expected to be 4m at a true vertical depth of about 690m, the company said.

“A higher flow rate and hence higher ultimate recovery is expected from Glenlee-15 compared to a vertical well due to a larger drainage area to be swept by a SIS well,” managing director Phillip Moore said.

Reservoir simulation studies indicate well performance of two to six times that of a vertical well, depending on reservoir heterogeneity, he said.

“It is anticipated that further application of this drilling technique will allow commercial exploitation of gas reserves that would otherwise be difficult to access because of land use constraints,” Moore said.

Drilling of Glenlee-15 is expected to take 15 days.

The JV is planning to drill up to a further five SIS wells during this financial year.

AGL Energy Limited is operator of the Camden Gas project with a 50% interest while Sydney Gas owns the remaining stake. 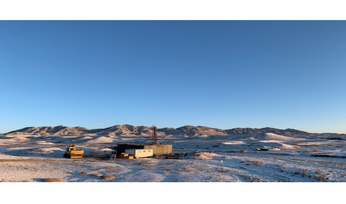 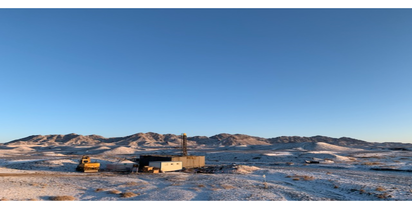