OPERATOR Beach Petroleum has recommended plugging and abandoning the Talia-1 well in Cooper Basin, South Australia, after it failed to find any significant hydrocarbons. 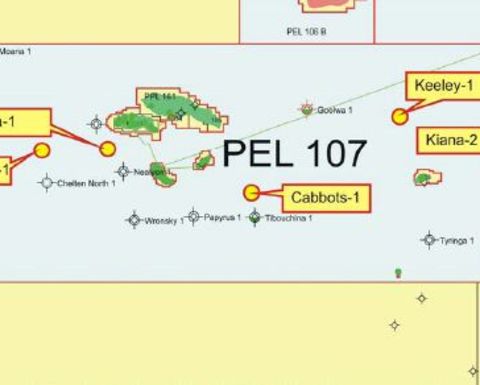 Talia-1, which spudded on November 20, is an exploration well that tested a Jurassic anticlinal trap in the southern Patchawarra Trough of PEL 107.

The Talia prospect was considered prospective because it lies updip of the Sturt and Tantanna oil fields, both of which produce from more than one formation in the Eromanga Basin sequence, Great Artesian said.

Primary objectives were the Late Jurassic/Early Cretaceous Namur Sandstone and the Middle Jurassic Birkhead Formation/Hutton Sandstone, which are both productive in the Tantanna and Taloola oil fields.

Great Artesian said the secondary target of the well is the Early Jurassic Poolowanna Formation.

Talia-1 was the third of a back-to-back five-well program currently underway in PEL 107 and PPL 212.

Interests in Talia-1 are operator Beach Petroleum with 40%, Great Artesian also with 40% and Magellan Petroleum (20%). 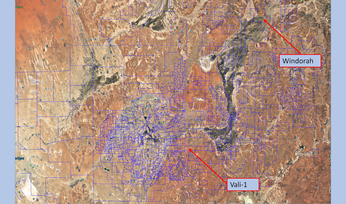 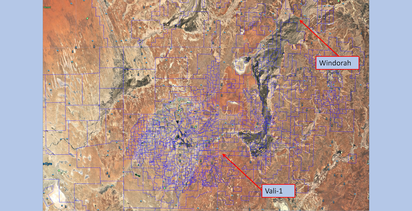