Gas shows in Virginia for Molopo 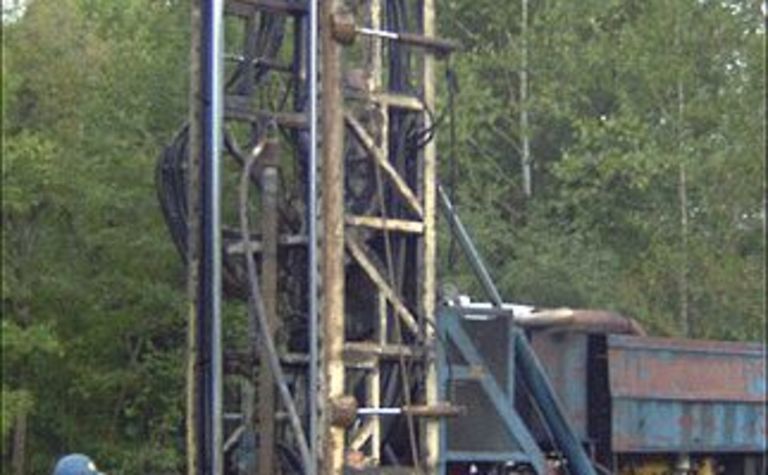 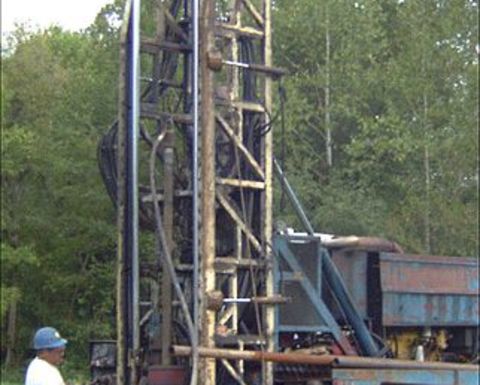 The company said it plans to test the shows encountered in the Shannon Neal-1 well, which was drilled and cased to a total depth of 306m.

“From gas shows recorded while drilling with air and subsequent analysis of the open hole logs, Molopo has identified three zones in the Shannon Neal-1 well worthy of further evaluation by testing,” the company said.

“These three zones, which have a total thickness of 10m, will be perforated and tested to determine the economics of the well.”

Molopo said the testing equipment would be mobilised over the coming weeks.

“These zones are representative of thicker potential gas zones identified on logs and have been selected where there is a high probability of producing gas,” it said.

“The results from testing each zone will assist in a final interpretation of the well’s capability to produce gas and the total amount of gas pay, if any, which may be assigned to this well.”

The company said the Mason County project is part of its “international diversification” into the US, China and South African markets, which “complement” its Australian producing and exploration interests in Queensland and New South Wales. 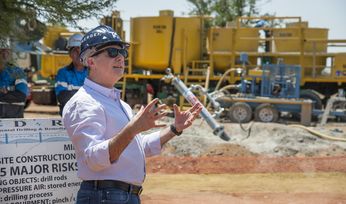 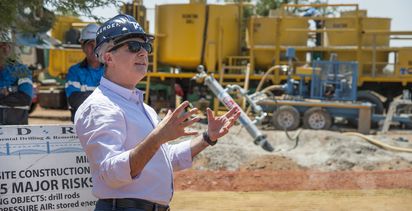 Renergen on the road to new reserves