VICTORIA Petroleum says it plans to drill 18 exploration and development wells over the next six months as part of its 2007 drilling schedule.

VicPet said in an exploration update that over the next two months, exploration and development drilling activity will be centred on the Cooper/Eromanga Basin in South Australia, the Perth Basin in Western Australia and the onshore Gulf Coast in Texas.

In the Cooper Basin, exploration activity will focus on Wirraway-1, to be drilled in late

March and the follow-on development well, Growler-2, in the late 2006 Growler-1 oil discovery, it said.

“Exploration success at Wirraway-1 will further confirm the significance of the Growler oil discovery and the discovery of a new oil production province in the northwest Cooper/Eromanga Basin,” VicPet said.

“Of the four wells that have been drilled in the Cooper Basin of South Australia and southwest Queensland over the last two months, oil was recovered on drill stem test from two wells, Wilpinnie-4 and Telowie-1.”

The company said the Wilpinnie-4 oil recovery has enhanced the oil-bearing potential of the Tomcat Prospect in PEL 115, with Wilpinnie-4 to be production tested in June and drilling of Tomcat-1 planned for July.

“The recovery of oil from the Murta Formation in Telowie-1 provides further encouragement for the potential presence of commercial oil discoveries, targets for drilling in mid-2007, in the northern part of PEL 94 on trend with the adjacent Harpoono oil fields,” VicPet said.

In the North Perth Basin, the Jingemia-11 development well has been successfully drilled and is expected to increase gross oil production from the Jingemia oil field from 3200 barrels of oil per day to 5000bopd.

The company said exploration well Freshwater Point-1 will be now drilled by Origin Energy to explore the oil production potential of the southern part of this North Perth Basin permit.

In the Texas onshore Margarita gas exploration project, all three shallow gas wells drilled have encountered gas and have been completed for production.

Following on from the initial three-well program, the joint venture plans to drill a further three shallow wells in late April as a precursor to a deeper exploration program expected to begin in the early second half of this year.

Meanwhile, the company said it has been advised by Origin Energy, operator of the L14 JV and Jingemia-11 oil development well, that the operation was drilling ahead at 2528m measured depth.

Good oil shows were observed in the drill cuttings of the target Dongara Sandstone over the 31m interval from 2489m to 2520m.

Jingemia-11 is being drilled as a directional well to intersect the oil-bearing Dongara Sandstone in a crestal location updip from, and 140m to the east of the Jingemia-4 intersection.

The well has a planned total depth of about 2614m.

Based on the seismic 3D mapping of the Jingemia Structure and the Jingemia oil field production history, the Jingemia field is interpreted to have the potential to contain up to 4.6 million barrels of recoverable oil. 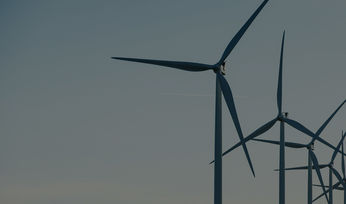 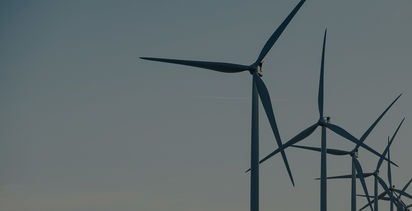