Nuenco on a California roll

NOW halfway through its current drilling program, Nuenco says wireline logging results indicate the first three wells at its Kreyenhagen heavy oil project in California have intersected up to 200 feet (61m) of oil pay in the primary objective. 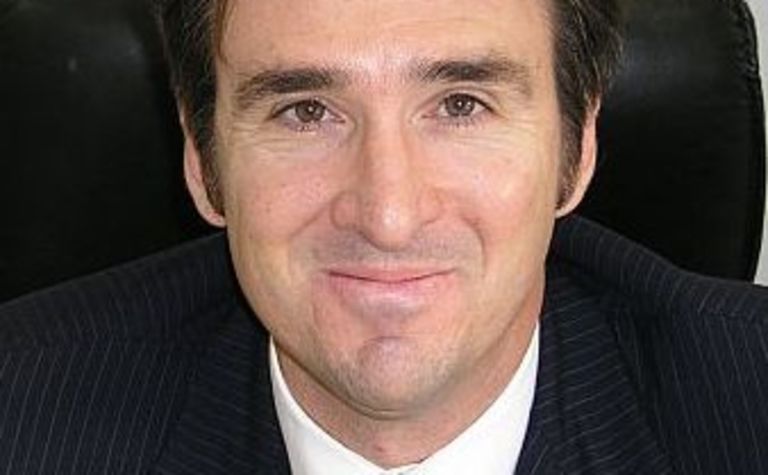 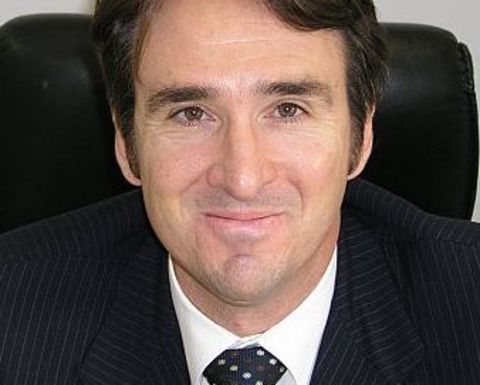 In a statement yesterday, Nuenco said operator Nahabedian Exploration Group was currently casing the third well at the project and had spudded the fourth well.

In addition to its two predecessors, the third well – drilled 2400ft southeast of the first well – also penetrated the primary Temblor Sands objective.

“In the coming weeks, we anticipate the operator will perform tests to determine the reservoir’s response to steam injection, a procedure in which the partners have expertise coupled with a successful track record.

“Once tests are completed, we will have a better understanding of the scale of the project and how it can best be developed.”

With a 5% stake, Perth-based Nuenco is being fully carried through the consecutive six-well drilling program by Nahabedian Exploration.

The Kreyenhagen oil field has the potential to contain 40 million barrels of recoverable oil at relatively shallow depths of 300-1000ft.

Nuenco said historical production in the oil field, discovered in the 1890s, was limited due to the shallow formation depth and consequent low reservoir energy. 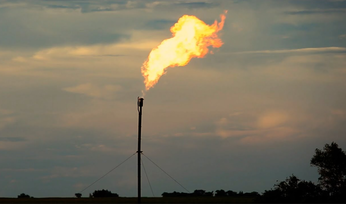 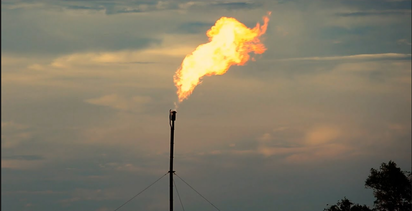