IMDEX has announced its second takeover in less than two weeks, having agreed to pay $3.5 million for a Canadian drilling systems provider and manufacturer.

It follows an earlier acquisition through which the Perth-based company plans to become a major drilling services provider in the Caspian Sea region of Kazakhstan.

Then yesterday the Perth-based company revealed it has signed a heads of agreement to acquire all of the shares in Poly-Drill Drilling Systems and its subsidiary Poly-Drill Arizona.

The business manufactures and sells polymer drilling fluid-based systems and fluids, as well as solids control activities from Alberta.

â€œPoly-Drill is complementary to the existing drilling products and services business of Imdex and the acquisition facilitates the global expansion of Imdexâ€™s business,â€� it said.

â€œThe aim is to become a significant drilling fluids and chemicals supplier to the mining, oil and gas and water well industries in North America and a leading provider of solids control equipment globally.â€�

Imdex said inhibited non-bentonite drilling fluids were gaining acceptance as the preferred method of core drilling and as a result has penetrated the oil sands industry.

Poly-Drillâ€™s fluid systems allow drilling to occur without the use of numerous conventional drilling fluid products, such as fluid loss control additives and gels.

Imdex said Poly-Drill was also close to commercialising a solids control system for the removal of oil from drill cuttings.

â€œDue to environmental issues, many countries require oil cuttings/sludge from oil field drilling activities to be removed and some countries are seeking to enforce a zero impact policy for the environment,â€� Imdex said. 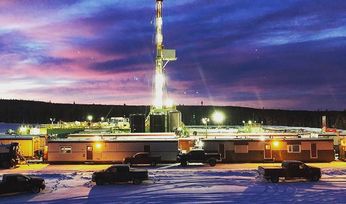 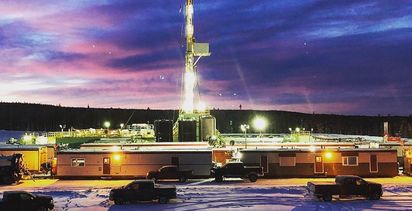