GEOTHERMAL hopeful KUTh Energy has started a systematic shallow drilling program across one of its tenements in eastern Tasmania. 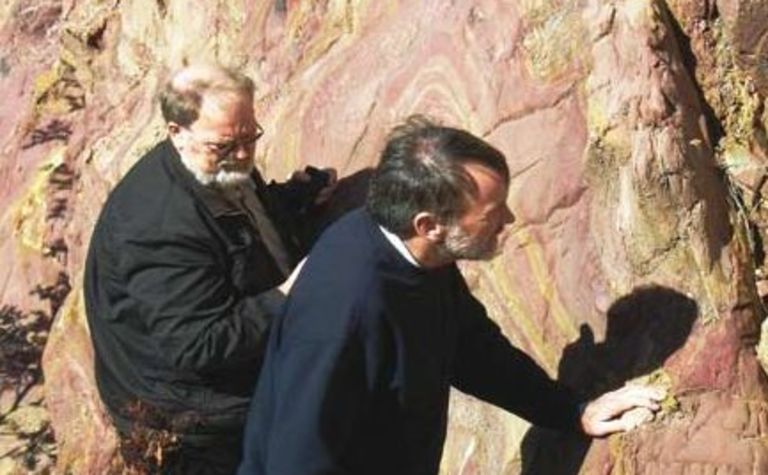 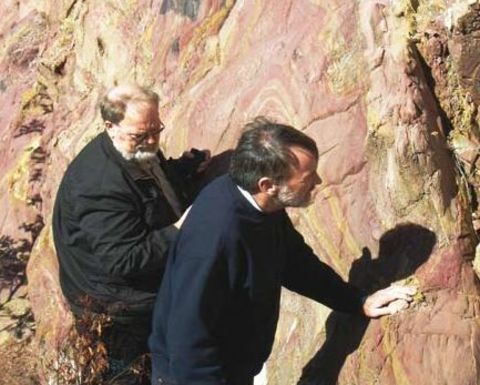 The company told the market yesterday that the campaign would refine surface thermal anomalies, and allow deeper drilling targets to be identified through the modeling of deep thermal characteristics.

Spudded this week, the Tooms-1 shallow thermal well is in the Tooms Lake area of SEL26-2005.

Across and adjacent to the SEL are boreholes with anomalous heat flow and thermal gradient data, KUTh said.

The program is designed to follow up these high heat flow values on a well spacing of 20 square kilometres.

Each well, which has a planned total depth of 300m, will be cased with PVC and allowed to thermally equilibrate, after which a thermal probe will be inserted to take a reading.

Core of the various rock types intersected will be sampled and a database of thermal conductivities established.

KUTh said this database would be the first of its type relevant to Tasmanian geology.

"As the whole 13,000-square kilometre area of the SEL is considered prospective, the program will span the entire area, but the initial part of the program will take account of the recent gravity survey, which outlined an additional prospective area in the central eastern portion of the lease," the company said.

"When completed and analysed, the data collected will allow modelling of the thermal characteristics of the basement, and targets established for follow-up deep drilling." 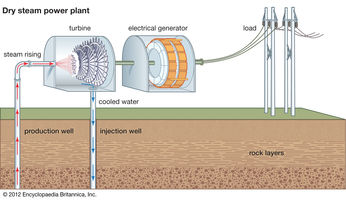 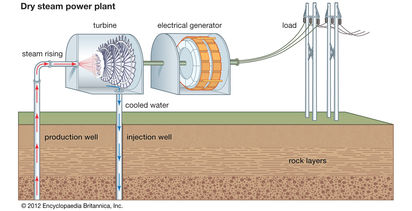