Greymouth gets sidetracked at Moturoa 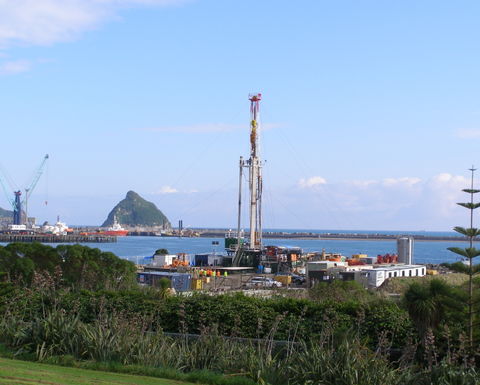 The Auckland-based company has completed drilling the third well at the port, Moturoa-7, and nearly finished the first sidetrack of that well.

Greymouth also plans applying for a petroleum mining permit for the field with the Government’s Crown Minerals unit in the next month or two, chief operating officer John Sturgess told PetroleumNews.net today.

“We are still working on the same shallow sands, and once the rig is gone we will re-instate early production test facilities,” he said.

Greymouth is again using Bonus Drilling Rig 2 to drill into the shallow zones that last May flowed at rates in excess of 200 barrels of oil per day.

At that time Sturgess said this was Greymouth’s first shallow onshore oil pay and that crude from the Moturoa-5 and 6 wells initially flowed naturally from multiple zones, though the waxy crude would probably need pumping to get reliable reserves estimates.

He added then that the flows confirmed the discovery of some significant extensions to New Zealand's historic first commercial oil and gas field.

“We are using early sidetracks as pilots to tie down structures or faults,” he said.

All the relevant test results from the wells would form part of Greymouth’s field development plan it would soon submit to Crown Minerals. The company’s exploration licence expires next November. 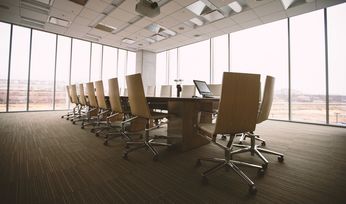 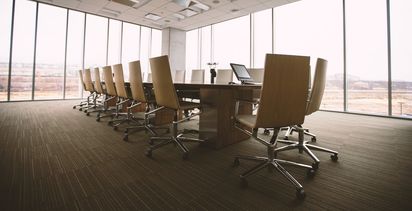