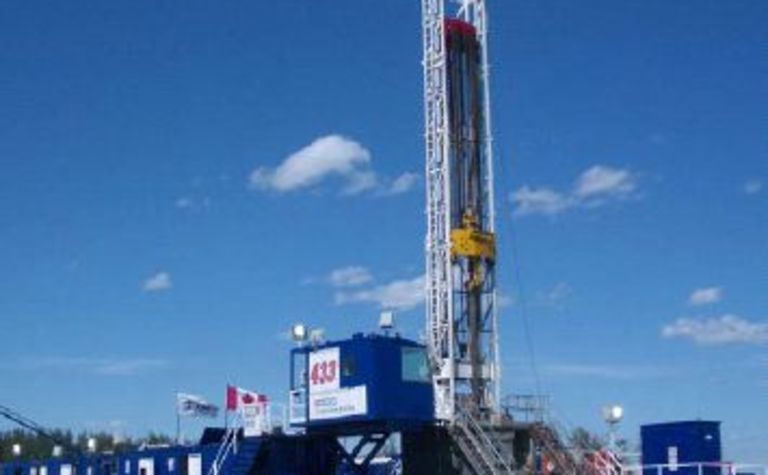 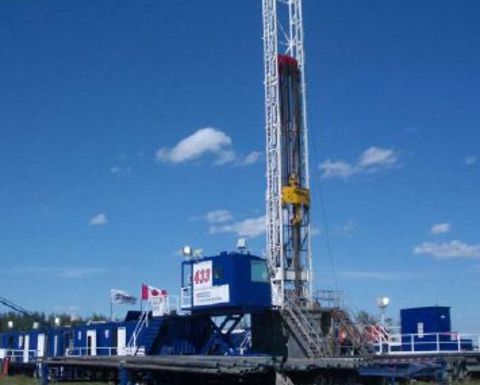 The Sydney-based company said the ADR 100 rig, belonging to Ensign International Energy Services, is being unloaded at the Port of Brisbane.

From there it will be assembled, tested and mobilised to the Casino CSM field to begin drilling operations next month.

Metgasco said the ADR rig is one of the most advanced drilling rigs to be used in Australia and will be the only one of its type used in CSM drilling in Australia.

“The ADR 100 rig is an advanced technology ‘next generation’ rig which is widely used in surface to inseam drilling in coal seam gas projects in North America,” managing director David Johnson said.

“This rig will substantially improve our drilling capability and productivity. In addition, we have entered into an alliance with Vectra CBM LLC, a private Denver based Company who have drilled approximately 250 wells into similar coals, to provide advice on drilling and completions during the program.”

Johnson said the rig would also be capable of drilling to sufficient depths to allow the company to test conventional targets in PEL 16 and adjacent acreage.

The upcoming drilling program will comprise up to eight surface to inseam wells, designed to test the gas production rates of coal seams in the Clarence Moreton basin. 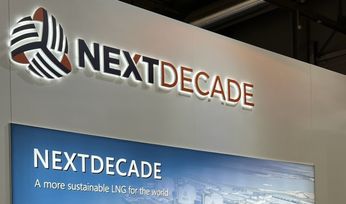 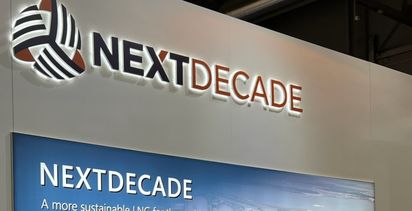