AUSTRALIAN-listed Strike Energy reports that its latest Texan well, Duncan-2 ST-1, has been cased for production testing and a third well on the Rayburn gas discovery is now being drilled.

“Following the very favourable results so far achieved in Duncan-1 and Duncan-2 ST-1, the partners have agreed to immediately commence the drilling of another well, the Gilbert Freeman-1 well, to test the northern portion of the Rayburn prospect,” Strike said.

The well is about 442m north of the Duncan-1 discovery well and will target the same Middle Wilcox Pay Sands encountered in the previous two wells on the structure.

Gilbert Freeman-1 has a proposed total depth of 12,200 feet (3719m). It spudded on Wednesday, December 5, Texan time, and is expected take around 30 days to drill

Meanwhile, at Duncan-1, Middle Wilcox testing is proceeding with initial flows at commercial rates, according to Strike. Gas and condensate sales are underway and a stabilised flow rate is expected to be available for reporting in around four weeks.

Duncan-2 ST-1 has been cased for future production testing of the same zone, which is scheduled for next month.

The sidetrack well, about 1.4km southwest of Duncan-1 well, encountered a full interval of sand of similar thickness and quality to the Middle Wilcox sand penetrated in the discovery well, Strike said.

Strike Oil has a 22.8% working interest in the Rayburn Project. The operator is Cypress E&P Corp. 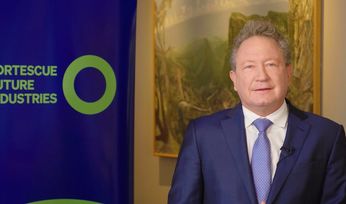 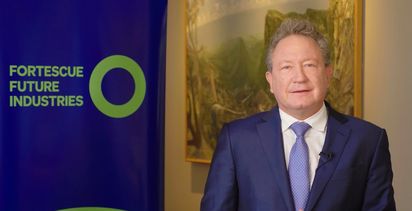 Woodmac warns of winter reckoning for gas and LNG