RED Fork Energy has begun a four-well exploration program within its 100%-owned Osage project in Oklahoma. 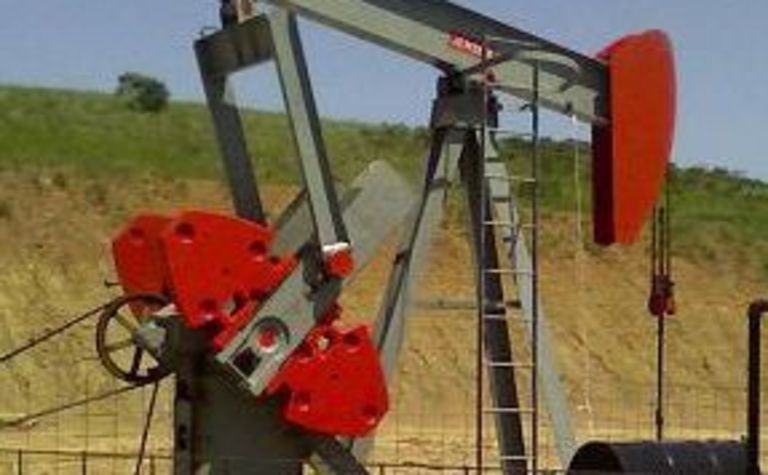 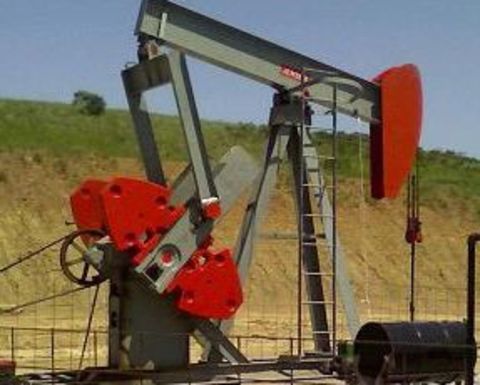 Spudded on Saturday, the Redfork-3-29 well will test all potential pay zones and all known coals within the region to a depth of 1500 feet.

Once it reaches total depth this week, the well will be analysed with a full suite of logs and casing set over all potentially productive intervals so that each zone can be isolated for testing.

Following this well, Red Fork plans to drill a further three wells – Redfork-5-29, Redfork-1-20 and the Redfork-1-18 – over the next six weeks within the Osage project.

Redfork-5-29 will test all coals within the Osage project, while Redfork-1-18 and Redfork-1-20 will test deeper conventional oil and gas zones, as well as the shallower coals.

In addition, Red Fork and a drilling contractor have agreed on a drilling schedule for the first quarter of 2008.

The company plans to develop its lease holdings with staged programs of between six and 10 wells to be drilled and completed during 2008.

The first of these programs is expected to be completed during the March quarter. 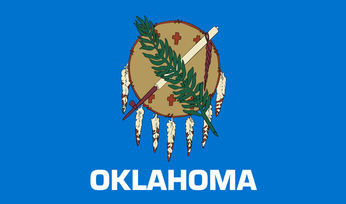 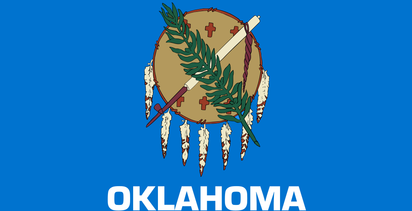 Brookside to scoop up Anadarko acreage