EASTERN Star Gas and its partner Gastar Exploration have kicked-off what they say is the largest coal seam methane-focused reserves appraisal program ever undertaken in New South Wales. 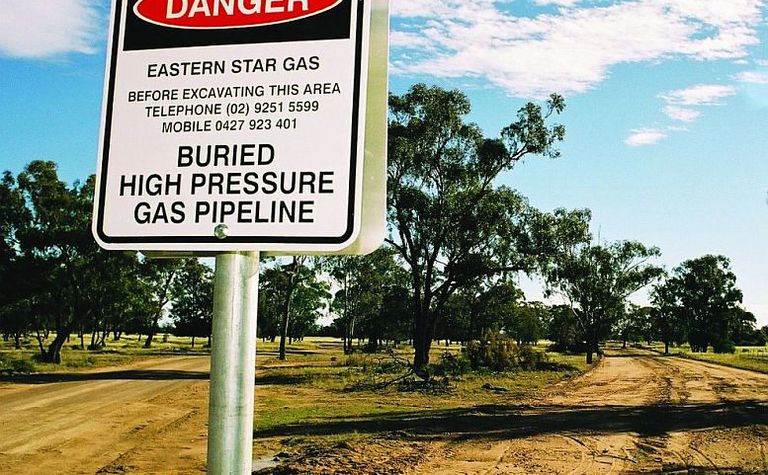 The program, being carried out across Gunnedah Basin permit PEL 238, is aimed at meeting the company's 2P (proved and probable) reserves target for 2009 of 600 petajoules and potential sales commitments of more than 1000PJ under two memorandum of understanding agreements signed with Macquarie Generation and Babcock & Brown.

"The sheer size of those MOUs, which together represent a 50 percent increase in NSW's gas market, underpins a reserves appraisal programme of this magnitude," Eastern Star managing director David Casey said.

As part of the 2008 program, up to 20 coreholes will be drilled starting with Dewhurst-2, which spudded on Wednesday and is located east of the Bibblewindi pilot.

Casey advised that the corehole program was designed to expand on current reserves in the Bibblewindi and Bohena areas, as well as to evaluate the CSM potential across additional portions of the lightly explored PEL 238 permit.

"The initial focus on the Dewhurst area builds upon the success of the 2007 corehole program, which identified a 15-metre thick, high gas content and high permeability coal seam to the south of Bibblewindi," Casey said.

"Using seismic data we have identified, and plan to confirm through the core drilling, that this highly prospective coal seam extends through the Dewhurst area."

As well as the coreholes, the company is proposing to establish four multi-lateral production pilots in May.

The multi-lateral configuration involves two or more lateral wells being drilled from a single location, to reduce the need for vertical drilling.

Each lateral will intersect vertical wells through which dewatering and gas production will take place.

"The in-seam, or horizontal, section of the lateral wells will have a notional length of around 1 kilometre, and will be drilled perpendicular to the fracture system within the target coal seams to maximise connectivity resulting in many times greater flow rates than can be achieved from vertical, fracture-stimulated wells," Casey said.

Eastern Star will also undertake a 150km seismic program in PEL238 around mid-year, with data to help finalise the location of future coreholes and design future production pilots.

Produced gas would be gathered and compressed at Bibblewindi and transported to the Wilga Park Power Station via a new 37km pipeline.

Kean could become next treasurer 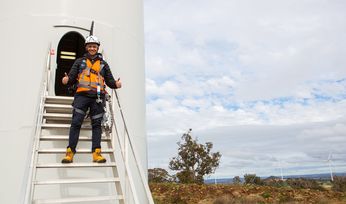 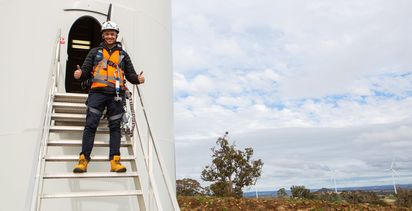