MEO moves on from Heron

WITH the Heron-2 appraisal well now plugged and abandoned, MEO Australia has moved the West Atlas rig to the next well site Blackwood-1, due to spud tomorrow. 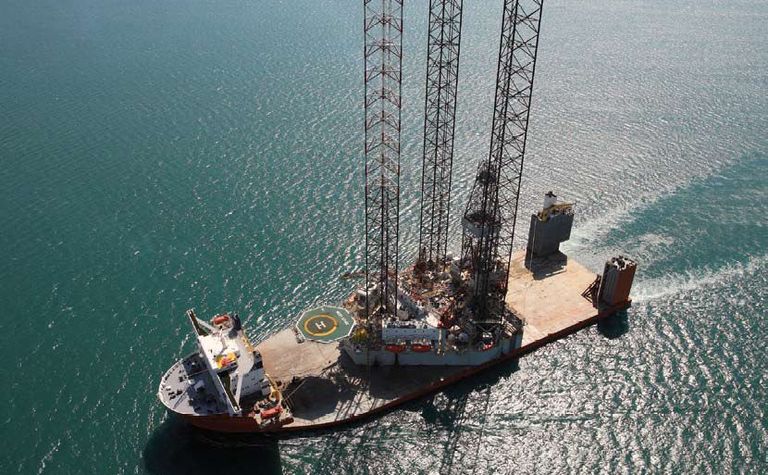 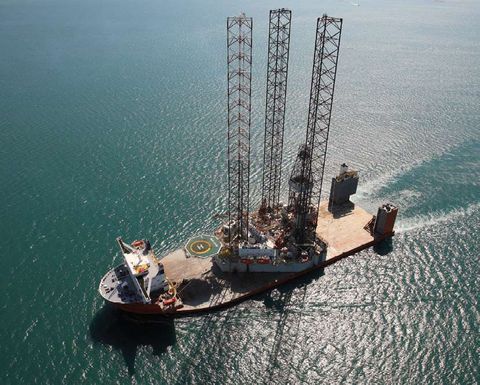 Like Heron-2, the Blackwood-1 wildcat also has targets in the Plover Formation.

MEO said the Timor Sea joint venture, which also involves Petrofac Energy, was trying to work out what went wrong with Heron-2, the first well in the NT-P68 campaign.

“The JV is presently reviewing the Heron-2 well, 3D seismic and inversion data to determine the reasons for the lack of permeability through the Darwin formation at this specific location,” the company said.

“The JV continues to believe that significant resources may still exist in the Epenarra and Heron structures.”

Heron-2 was plugged and abandoned after a series of disappointments, starting with a report several weeks ago that the well had failed to produce results from sidetrack into the secondary target Plover Formation.

This encouraged the company to accelerate production testing of the primary objective Epenerra-Darwin formation, with a view to drilling another test of the Plover-Elang at a later date.

However on Monday, MEO's best-laid plans were put to rest when the Epenerra-Darwin test failed to produce hydrocarbons to surface.

Ultimately for MEO, having a fractured section of this reservoir failing to flow gas to surface greatly reduces the odds that Heron could support MEO's proposed liquefied natural gas project.

MEO said several geoscientific studies based on the Heron-2 data were needed before the partners could start detailed planning of future drilling to test Heron North. 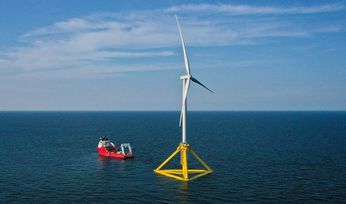 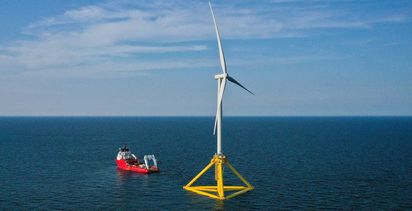