ORION Petroleum expects to spud its Willaroo-1 exploration well in the New South Wales portion of the Surat-Bowen Basin this weekend. 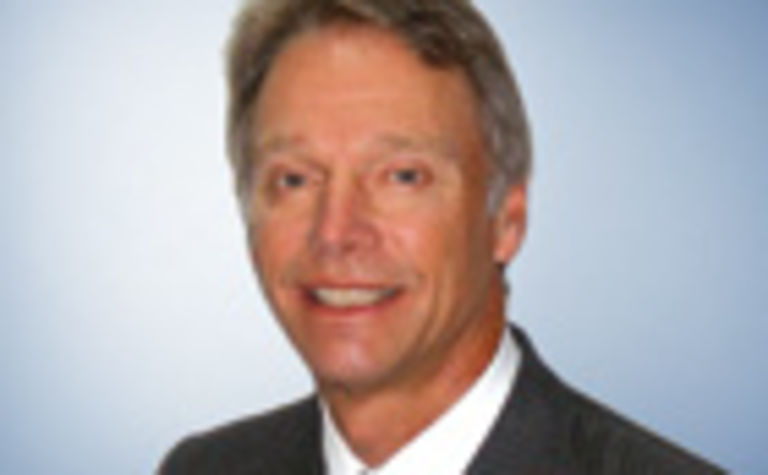 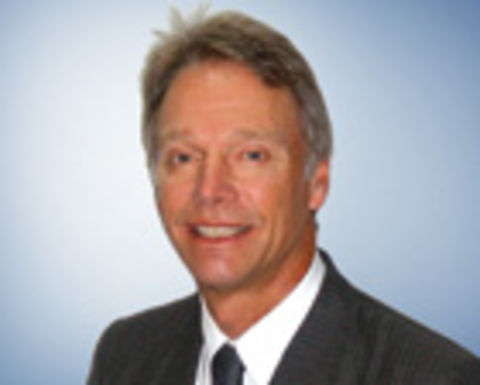 Willaroo-1 is the first well in Orion's exploration program in NSW and is targeting 40 million barrels of in-place oil resources in the Jurassic sands and 155 billion cubic feet of gas in-place in the Permian sands.

The Willaroo prospect is immediately north of proven gas reserves near Narrabri in NSW.

Drilling of Willaroo-1 was expected to start on April 24, but was delayed by rig problems.

Managing director Barry Smith said the well is important to Orion and NSW because the NSW portion of the Surat-Bowen Basin is relatively unexplored.

"Very little conventional oil and gas exploration has taken place in the north of the state, so Willaroo-1 will add an important control point for future exploration activities," he said.

The well is expected to reach total depth of 2000m in about 16 days, the company said.

Following Willaroo-1, the company's next well is planned to be Nyngynderry-1 in the Darling Basin in northwestern NSW. 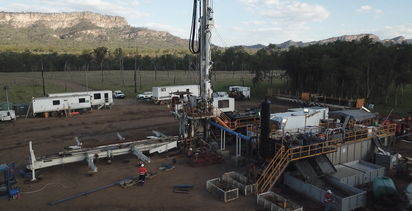