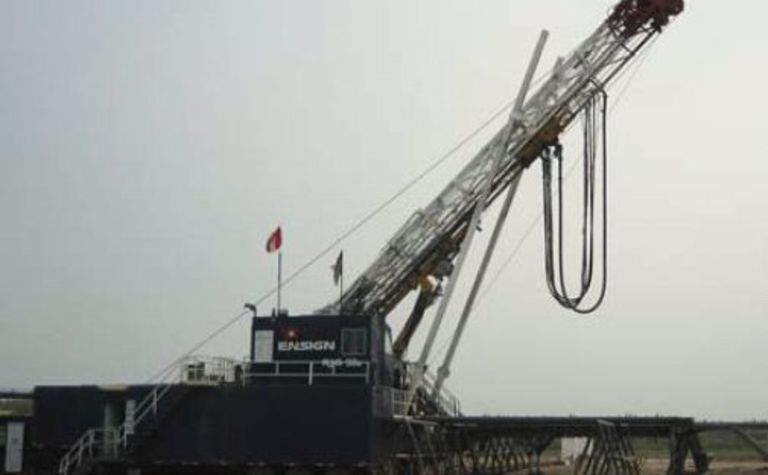 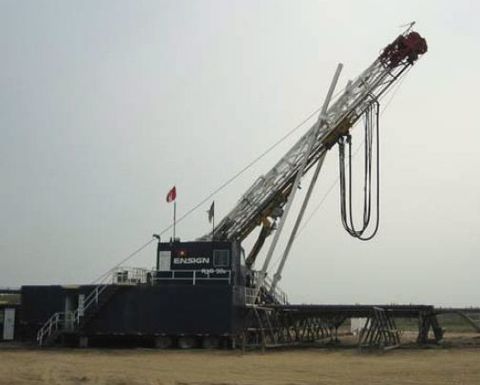 "While the well is an exploration well with attendant risk, the target sandstone is oil productive in the offshore Cliff Head oil field, some 16 kilometres to the northwest of the Freshwater Point Prospect."

At 6am Perth time today, the Ensign 48 drilling rig had reached a depth of 414m. The rig is expected to 10 days to reach the well's total planned depth of 1761m.

Freshwater Point-1 is 34.5km south-southeast of the township of Dongara, 25km south of the Jingemia oil plant and 17.5km southwest of the Beharra Springs gas plant. 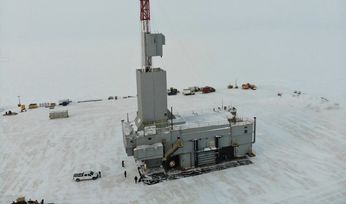 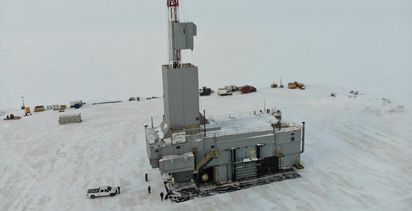