Oilex moving ahead in India

JUNIOR explorer Oilex expects to spud the Cambay-19Z well in Gujarat India in the next two days, while continuing testing operations at its Cambay-23Z well. 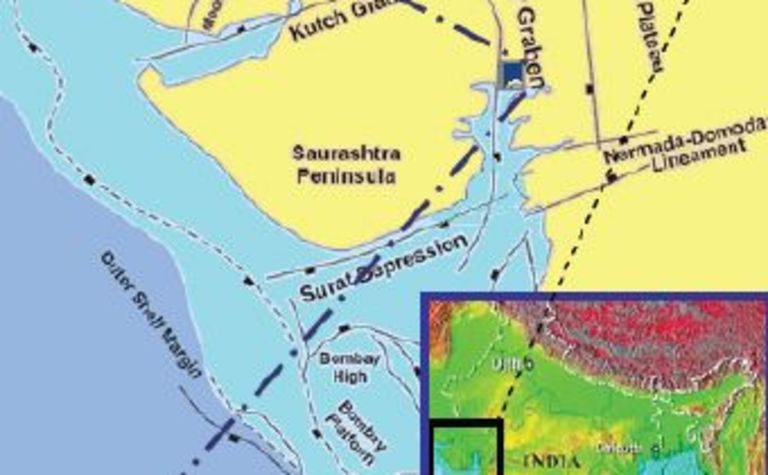 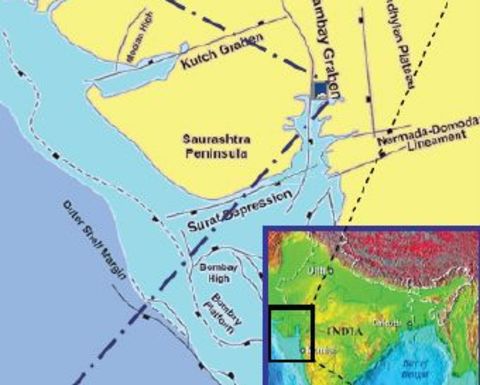 Oilex said the Dewanchand rig has been mobilised to the Cambay-19Z location and would drill to test the Oligocene OS II, Eocene EP IV and Deccan fractured basement objectives.

The OS II and EP IV have proven to be oil or gas bearing in other Cambay wells while the Deccan objective is an exploration target that has not been proven in the Cambay block.

According to Oilex, the block north of the Cambay field has tested oil from the Deccan objective at rates of 1000-1500 barrels of oil per day.

After testing operations, the company will begin fracture stimulation to increase the gas-flow potential.

Cambay-23, the original well drilled a short distance to the northwest at the EP-IV level, was reported to have tested gas that was not brought onto production, the company said.

As operator, Oilex holds 30% of the Cambay production-sharing contract, Oilex NL Holdings India has 15%, and Gujarat State Petroleum Corporation has 55%.

Cambay no longer iced as JV partner puts 55% on sale