TALISMAN Energy has revealed its Weimang-1 exploration well spudded in PNG's Western Province late last year was a success and the next focus is the Puk Puk-2 appraisal well – a follow up to Rift Oil's Puk Puk-1 discovery of 2008. 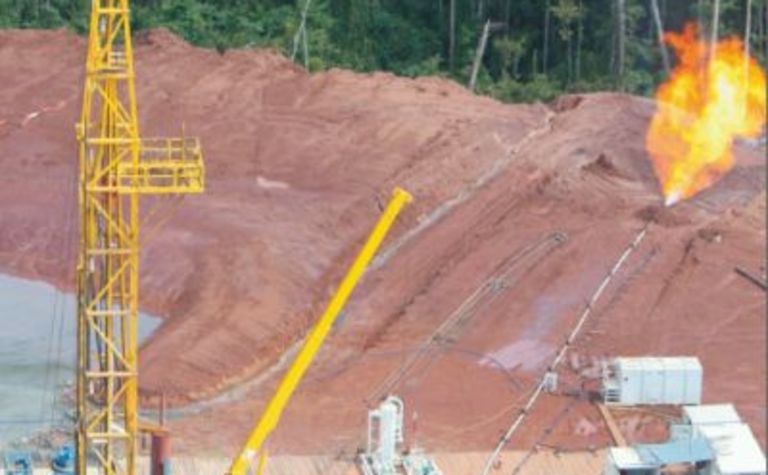 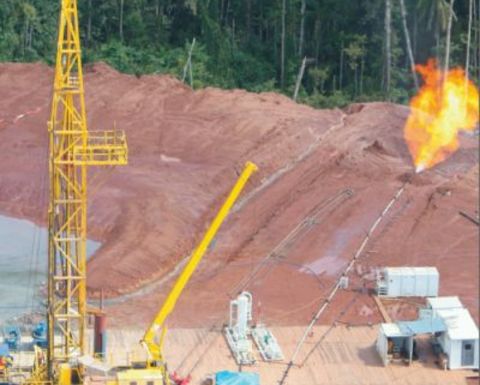 Weimang-1 found gas in line with pre-drill expectations. No other details were released. 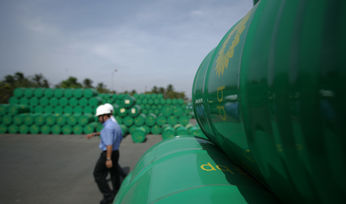 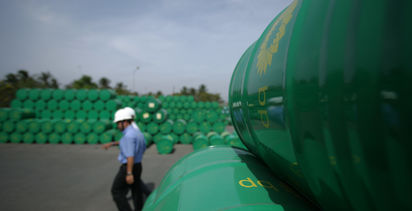 Warrego cashed up as it prepares for West Erregulla drilling

AEMO reflects on summer from hell