INPEX has started development drilling at the offshore Ichthys gas-condensate field in Western Australia with the next Ichthys LNG project milestone expected in weeks. 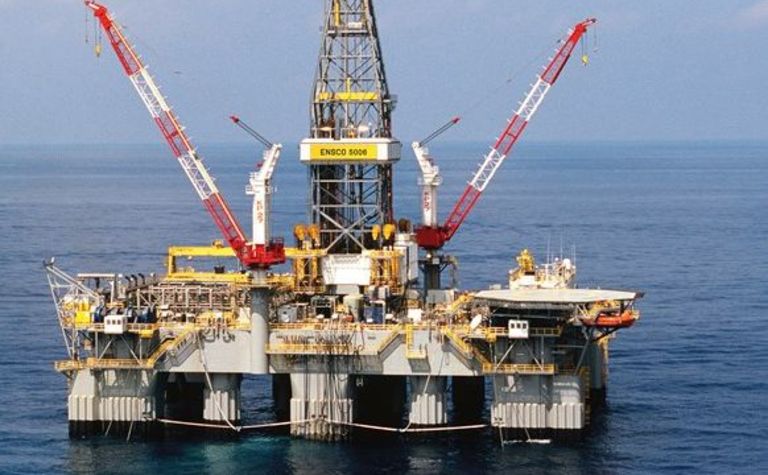 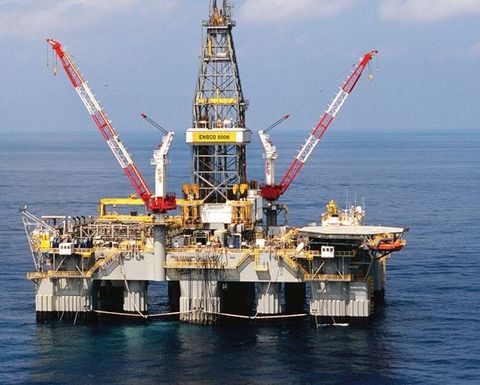 The first well was spudded by the ENSCO-5006 rig on Tuesday with 20 production wells planned for the Brewster reservoir.

"The ENSCO-5006 will be joined at a later date by Transocean's semi-submersible drilling rig, Jack Bates," Inpex said.

"Both rigs will be supported with aviation and marine services, as well as bulk goods supplies, from Inpex's dedicated offshore logistics base in Broome, Western Australia.

"The next Ichthys LNG project milestone, scheduled to commence in the coming weeks, will be the start of the deepwater pipelay for the project's 889km long gas export pipeline."

The Inpex-operated project is targeting 8.4 million tonnes per annum of LNG capacity from two trains near Darwin along with 1.6Mtpa of liquefied petroleum gas and about 100,000 barrels of condensate per day from the Ichthys field at its peak.

Icthys' reservoirs are about 200km off WA's coast in the Timor Sea and host an estimated 12 trillion cubic feet of gas and five hundred million barrels of condensate.

First LNG cargoes are expected in 2016. 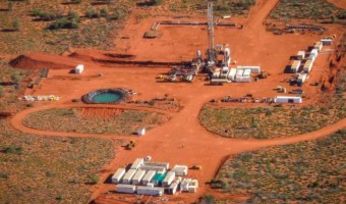 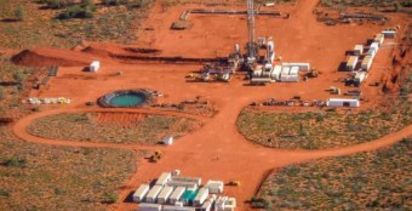