DRILLING might be on the decline, but Schlumberger is having a fresh go at permitting a mine for a 50-year supply of barite, a key ingredient of drilling mud for use in oil and gas drilling the world over, as the world teeters on the brink of a barite shortage. 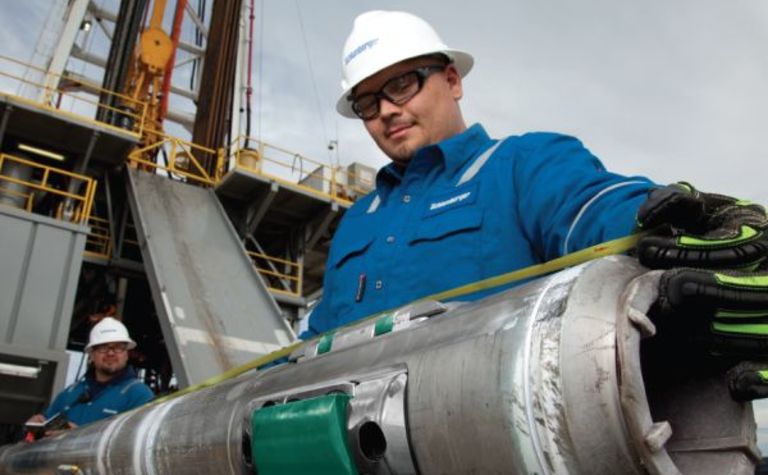 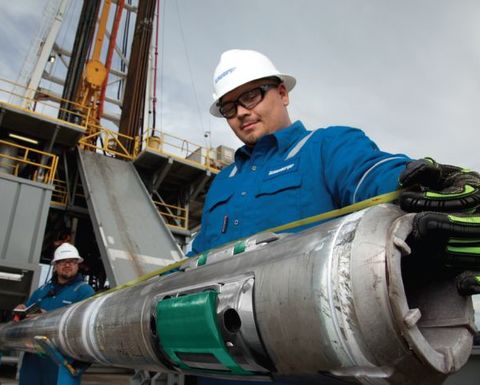 Barite is largely used as a weighting agent for drilling fluids in oil and gas exploration.

The proposed mine, in Perthshire, Scotland, was previously declined by Perth & Kinross Council in 1996 after opposition to the plan over fears of its impact on tourism, however it is now needed as an existing mine at nearby Foss, which has operated since 1985, is coming to the end of its commercial life.

Schlumberger's M-I Swaco unit says it has spent three years conducting environmental studies for the new proposal, is located on the northern side of Farragon Ridge above Loch Tummel.

Schlumberger believes it has designed an operation that will rescue the visual impact from Queen's View, a historic stop over point with views of rolling Perthshire countryside favoured by Queen Victoria, and road traffic concerns.

It anticipates extensive community consultation for the Duntanlich mine, which is estimated to hold 7.5 million tonnes of barite in a simple geological structure that is considered highly economic to exploit. It plans to mine 120,000t of the mineral each year, enough to make the UK self-sufficient in barite for 50 years.

But to meet all the needs of North Sea drillers, and potentially the UK's nascent fraccing sector, Schlumberger needs to get locals on side.

The Duntanlich site is the only known significant barite deposit in the UK that is economic to work, whereas Foss, which has operated since 1985, has a complex structure making it increasingly difficult to mine.

In comparison, a mine at Duntanlich would be a relatively simple pit and shovel operation that could recover the full barite resource.

Some market watchers say the UK needs to develop the deposit as "a perfect storm" is approaching in the barite markets, where demand has soared in recent years because of the thousands of wells being drill for oil and gas, especially in North America.

Drilling mud is required whether a well is successful or not, but even with with US rig numbers falling, there is a risk that US gas production will decline, leading to increased demand for new wells simply to meet US domestic demand of 73.4 billion cubic feet per day regardless of natural gas prices, to say nothing of the increased demand from US export LNG export terminals or the US switch from coal to gas.

There is another wildcard in the mix that could further create barite supply issues: new energy storage technology utilising barium-based chemistry.

China produces around half of the world's barite, 4MMt of 9.26MMt annual production, and uses just 1.4MMt domestically, but it is dramatically aiming to increase its own shale gas production, to 6-10Bcfpd, and could require more barite for its own needs.

That could lead to shortages, and already the US and China consider the mineral a strategic resource.

Indeed, the American Petroleum Institute has lowered the specifications for oilfield grade barite to tale some of the pressure of suppliers, and it is considering doing so again, but that create dangers for drillers.

Prices have been rising substantially to reflect this new reality, and while alternative sources of weighting drilling mud, such as hematite and calcium carbonate, have been examined, they are not suitable.

China, India, Morocco and the US are expected to be the largest producers of barite. The total barite resources across the globe in all categories are around 2 billion tonnes, however, only 740 million tonnes is considered among the identified resources.

The industry has reacted by looking for more barite, with the focus being on Liberia, Kazakhstan, Mexico, and Zimbabwe.

Perth-based minerals explorer Empire Resources spent much of the past 12 months examining a barite mining opportunity in Angola, Kenya, Nigeria and three applications in Australia, however in September it sold out its interest to focus on Australian gold projects, primarily its advanced Penny's Find project. 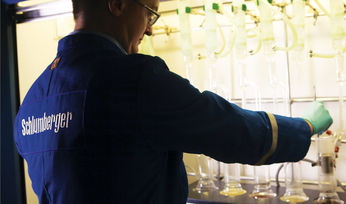 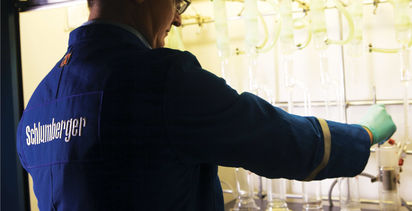 Schlumberger's $13B blow to financials