Oz electricity market moves step ahead, US in turmoil

The National Electricity Market Management Company approved two projects worth $154 million in order to boost the interstate trade in electricity.

Industry analysts believe the lack of interstate links is a key weakness in the market that contributes to tight summer power supplies in Victoria and SA. A situation unlikely to improve this summer despite the approval of the two projects according to industry insiders.

On the other side of the Pacific, the USA is counting the costs of its failed experiment in energy market deregulation. California, which according to some economists has an economy bigger than all but a handful of nations, is suffering from blackouts and power rates 40 per cent higher than last year.

If that situation wasn't bad enough, the US energy market had to suffer the ignominy of the Enron collapse, which has raised the spectre of re-regulation by government. The US will likely require big additions to its power production and distribution capacity when it emerges from recession, however it seems capital markets are in no mood to cough up the necessary funds.

Electricity grids already at record levels prior to high temperatures 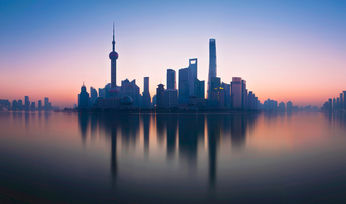 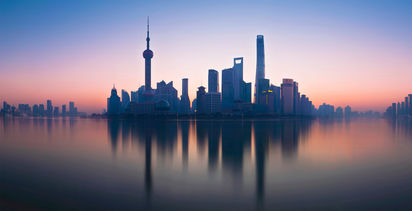 Record LNG earnings ahead, but not for long