"Rushing into the power procurement process that is controlled by Western Power is not in the interest of WA electricity consumers," IPAG chairman Ky Cao said.

"We should not underestimate the cost to the State of having generating plants, paid for by WA taxpayers one way or another, sitting idle for years, while this cost is forcefully recovered from a customer base that is held captive by a monopoly utility."

Cao said the power procurement decision should be delayed until final recommendations of the Electricity Reform Task Force were released in September. IPAG participated in the taskforce.

"A four month delay is not going to affect the State's power supplies," Cao said.

"We can easily delay new capacity for a couple of years to ensure we get the market structure right." 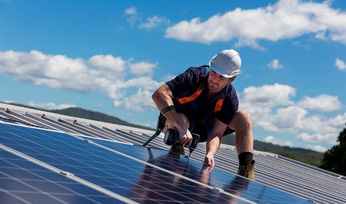 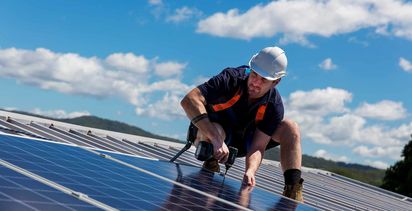