US exodus sparks war of words over national energy reform

The continuing exodus of American utilities from Australia's electricity market has sparked a war of words between the State and the Federal Governments over the lack of pace in reforming the national energy market.

Under pressure from credit rating agencies to reduce debt, Virginia-based AES Corp has appointed advisers to sell $500 million of assets, including two Victorian generators. Another US utility, Xcel/NRG, was expected to begin receiving bids for its power stations in South Australia and Queensland this week.

Last week, the Federal Minister for Industry, Tourism and Resources, Ian Macfarlane, outlined his strong preference for a single, neutral regulatory body to govern the national energy market. "Industry is rightly concerned about what it sees as excessive control and over-regulation in some States," the Minister said. He added that it was time for the States - in particular NSW and Queensland - to loosen their grip on positions as legislator, regulator and owner-operator.

In response, the NSW Minister for Energy, Kim Yeadon accused the Federal Minister of trying to cover up his own "shortcomings" by fixating on the national electricity market, which is the responsibility of the States.

Responding to criticism of the move towards a national regulator, Mr Macfarlane said NSW and Queensland are not pursuing energy reform to the degree needed, which in time will act as a deterrent to investors and soon lead to energy shortages.

"We have 12 regulators too many....I simply don't understand why we need to have 13 regulators for energy in this country," Mr Macfarlane said. 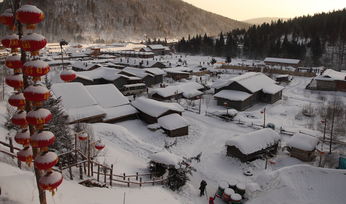 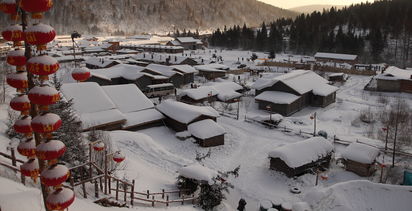