A Keppel Corp Ltd executive director has confirmed that the Singapore conglomerate intends to invest heavily in the energy sector. This statement comes on the back of Keppel's plans to lead a consortium to purchase a 35% stake in an Indonesian power generation plant, worth an estimated US$560 million. Also in Keppel's pipeline are plans to build a 417-MW co-generation plant.

According to Keppel executive director Choo Chiau Beng, the company sees the energy sector as "an area that we can see imminent growth." The company is seeking to derive up to a third of its profits from energy and infrastructure business investments. Keppel is doing this at a time when most American and European companies are selling off their shares in power utilities in both Asia and Australia in order to reduce debt.

The company's plans to for the Singapore plant is the direct result of the Singapore government's decision to open its electricity market to private companies. Choo confirmed that Keppel was in "active discussion to build it [the power plant]".

Keppel is Singapore's second largest conglomerate and its investment in the power sector is a massive as its previous profit from the industry was only 7% last year.

Shipbuilder to begin work in first quarter of 2021 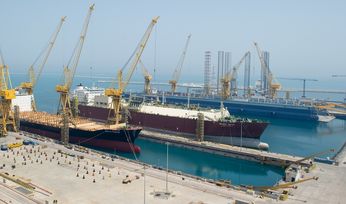 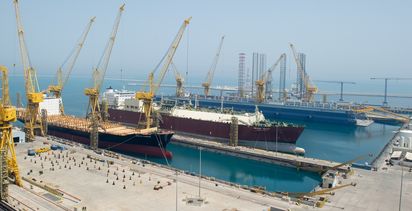