BHP Billiton's bid for one of Europe's largest power stations, the Drax power plant in the UK, has unions up in arms and is facing legal action from UK Coal.

UK Coal, which sells 7.5 million tonnes of coal to the Yorkshire-based Drax power station, claims that the BHP bid could result in the closure of three UK mines and loss of 9,000 jobs.

Part of the BHP bid includes a 15 year contract to supply coal to the station, coal that most likely would be sourced from the company's Colombian and South African mines, while control of the station would be handed to South African enterprise Eskom.

The change in coal supply would have a massive impact on UK coal production resulting in massive job losses, which has lead to UK Coal, Britain's biggest coal producer to plan a legal challenge claiming the sale would be anti-competitive.

International Power and Goldman Sachs are also bidding for the plant although financially the BHP bid is thought to be the most attractive as it plans to buy out lenders to the power station, which is in receivership, paying the holders of senior secured debt 70c in the dollar.

It would also provide a $240 million facility for the power station to engage in energy trading. 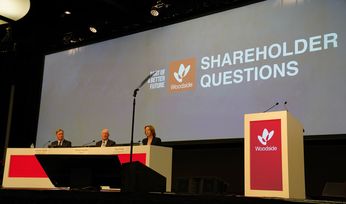 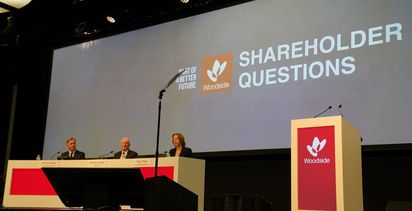