If comments from Australia's politicians over the weekend are anything to go by, it is going to be a long road ahead for those advocating reform of Australia's $100 billion energy market.

In NSW, the Carr Government remains totally opposed to privatising the State's power industry. Over the weekend, NSW Treasurer Michael Egan said the state-owned electricity business had provided the state with about $638 million in dividends and tax equivalents in 2001-02. He added that NSW taxpayers have received $5.6 billion in returns from the industry since deregulation began in 1995.

He said it was time Mr Egan "stopped and took stock of the impact his revenue raising efforts are having on the ability of these companies to effectively compete" in the national electricity market.

On the other side of the country, the WA Government's strong push to reform that State's electricity sector by disaggregating Western Power is coming up against strong opposition from within the $4 billion electricity utility.

While Energy Minister Eric Ripper may have appointed Malcolm Macpherson as chairman of Western Power on the assumption he supported the Government's position, it is becoming increasingly obvious Mr Macpherson supports the position of chief executive David Eizsele, who opposes disaggregation.

While the Gallop Government said last week's Cabinet decision is government policy and "not a matter for negotiation", it finds itself in a unenviable position of having Eizsele telling the government it is wrong on key elements of electricity reform, and who has also convinced the government-appointed Mr Macpherson to think likewise.

NSW energy minister Kim Yeadon, who once described Federal Industry Minister Ian Macfarlane as a "bit of a dill", took the Minister to task for proposing a single national regulator within the ACCC, without adequate consultation of the states.

Ian Macfarlane on the other hand expressed concern about state governments acting both as owners and regulators, pointing to the decision by the NSW and Queensland governments to continue holding on to their electricity assets.

Mr Macfarlane said the aim of the meeting was help him secure the co-operation of the states so that necessary legislation could be introduced by the middle of next year. 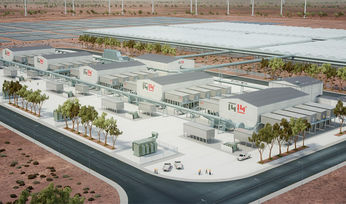 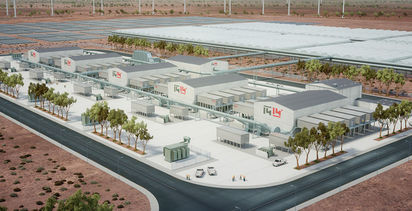